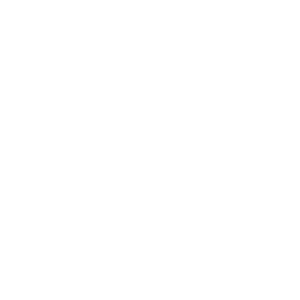 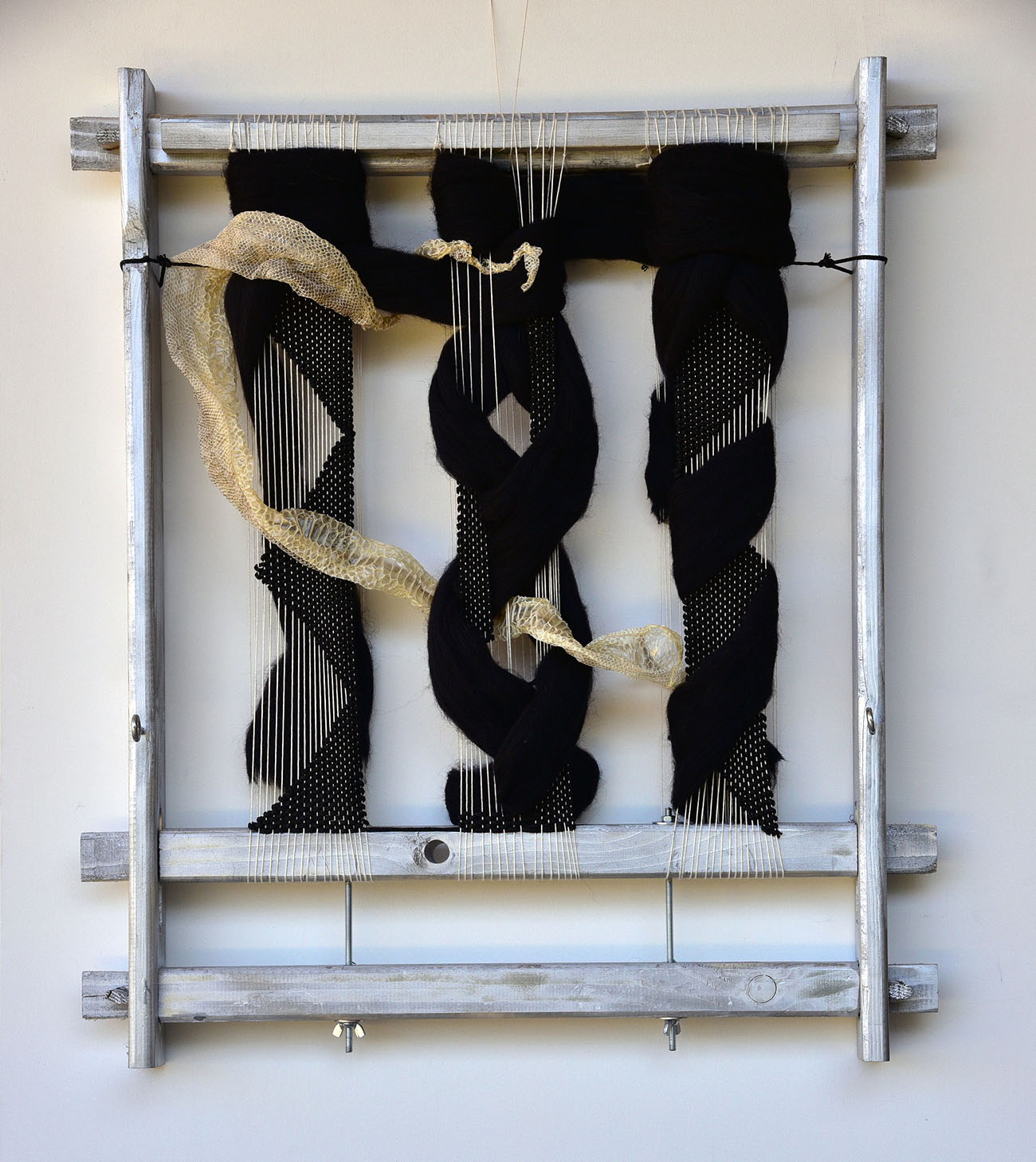 If in Athens, be sure to visit the show.

"Pythagoras considered the Unit as first of all things; it is the Unit that the indefinite couple came (became) from through the manifestation of the Unit as matter too. And from the Unit and this open-ended duo, numbers were made. From numbers the points, from points, the lines which in turn form the flat shapes.' - Diogenes Laertius, from the lost "Cosmogony of Pythagoras".

Theogonists, poets and philosophers have always been developing their own cosmological theories about the inanimate and animate world.

As much as we stand far from such searches, the fact is that once more, in our times we turn to the analysis of ontological relationships.

This is because especially nowadays, we try to connect with a source of inner peace and harmony.

In the series Kundalini ArithmeticsI invent my own personal "number-tool" for the execution of the basic operations (addition, subtraction, multiplication, division) in a mental arithmetic of psychoanalytical character.

The frequency of this exercise led me to a distinct iconography, where numbers (warps - wefts) and symbols (snake shirts) are calculated and synthesized on prototype looms-abacuses.

Thus, these works can be perceived as exercises of reconstitution, meditation and calligraphy.

I therefore attempt a personal review of experiences and letters, despite the inherent difficulties of the current era (confinement, fear).

Briefly, the important thing here is the search of desire, and, in addition, the identity of this search.

Indeed, Indian philosophers and spiritual teachers mention a very important concept for any person seeking spiritual enlightenment: the Fiery Serpent or else Kundalini, which resides at the base of the spine.

This dynamic symbol is nothing but the spiritual energy that usually "sleeps" within us, that can surely be awakened and mobilize our vital energy in order to transform our lives and experience peace beyond all desire.

In particular, in these specific works I choose weaving as a palpation of the sensual/familiar and I explore its convergence as well its rupture with the metaphysical.

Certainly these works of mine, although tactile and gestural, refer to the representation of the spiritual self and the dynamics of the body and yet at the same time, to the loneliness of the interpenetration between the real and the invented, the experiential and the dreamlike.

As in previous sections of my work, I consider my textiles to be acute cultural concepts of loneliness.

Usually the greatest motivation is desire and the approach towards it. How do the boundaries of the body and the permeability of identity dissolve?

The specific series of works, however, is different: like in a painting frame, the wooden frame of the loom, painted with metallic paint, frames the woven one.

The work is enclosed as a painting from the wooden frame painted with metallic paint, which this time does not replace an object, but serves both as a frame and as a functional loom with all the necessary elements for weaving.

The sometimes sparse and sometimes dense warps are also an important element of composition.

Although they are monochromatic, they participate in the form of the textile work, as well as the wool, which has different intensities in the strength, in the thickening and in the character of the work - regardless of whether it sometimes sparkles and sometimes remains dull.

The mesh and the weave are combined through geometric and non-geometric formations.

And always, among them, the riddle of the authentic snake shirt that refers to so many poetic metaphors, but remains, an aesthetic "je ne sais quoi". 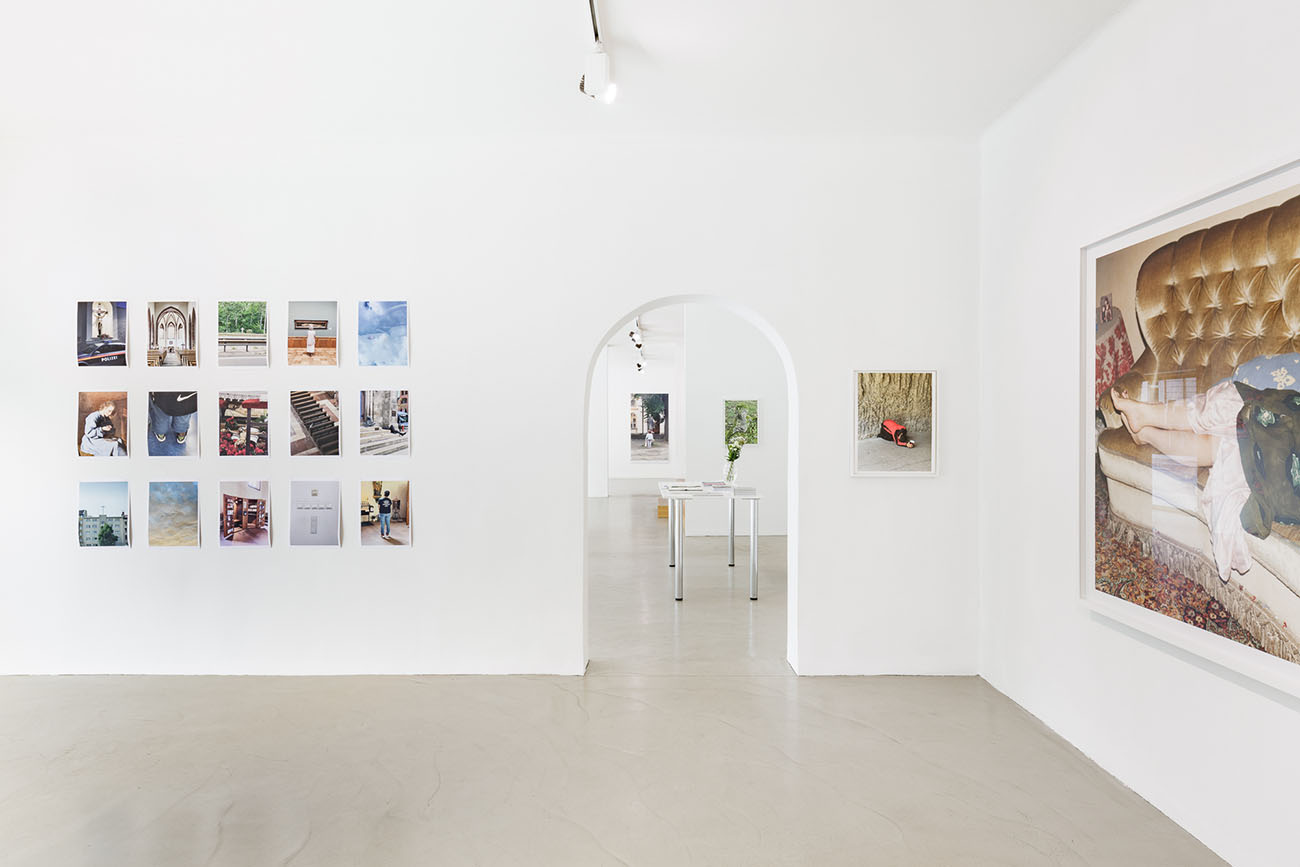 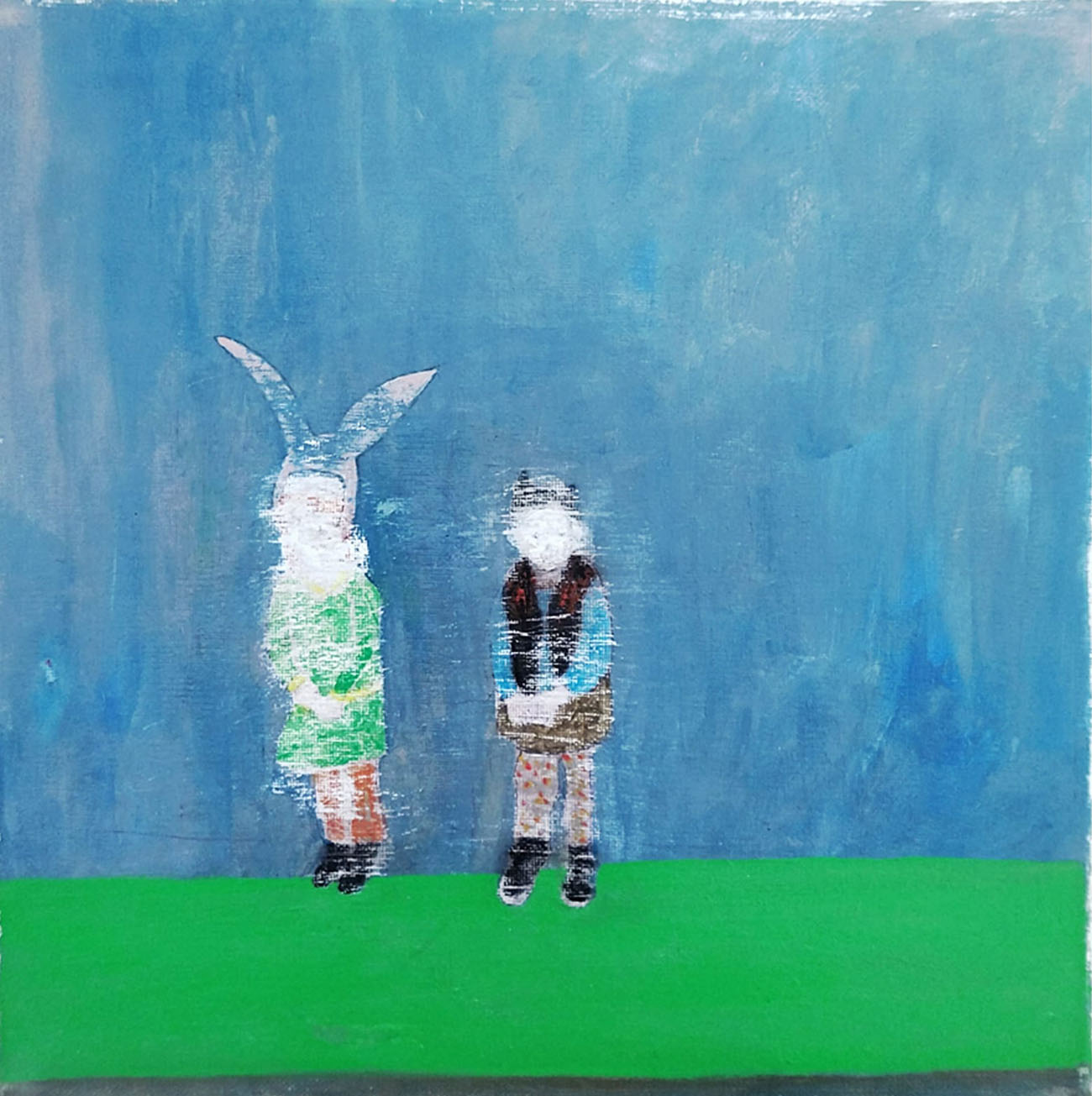 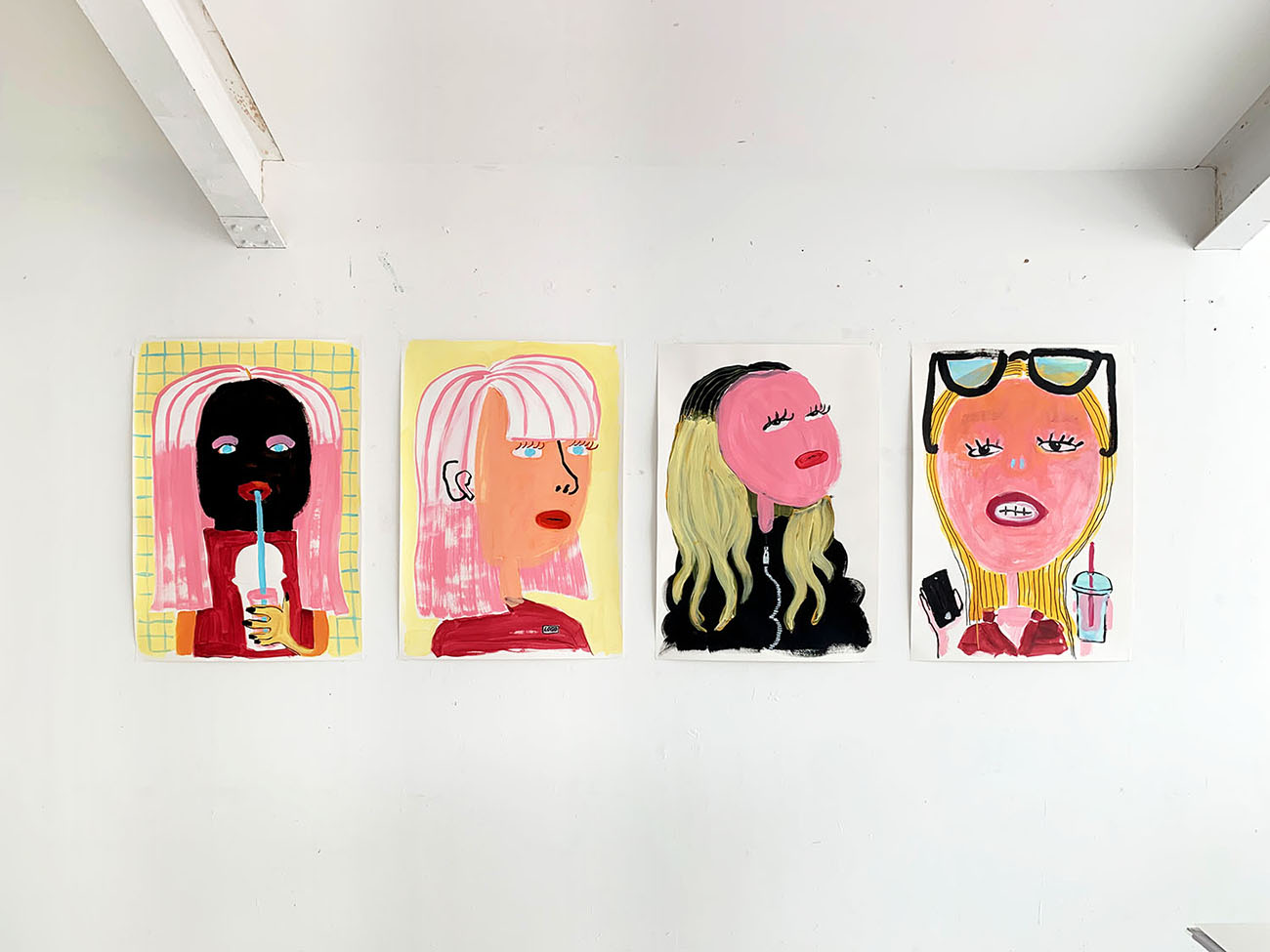 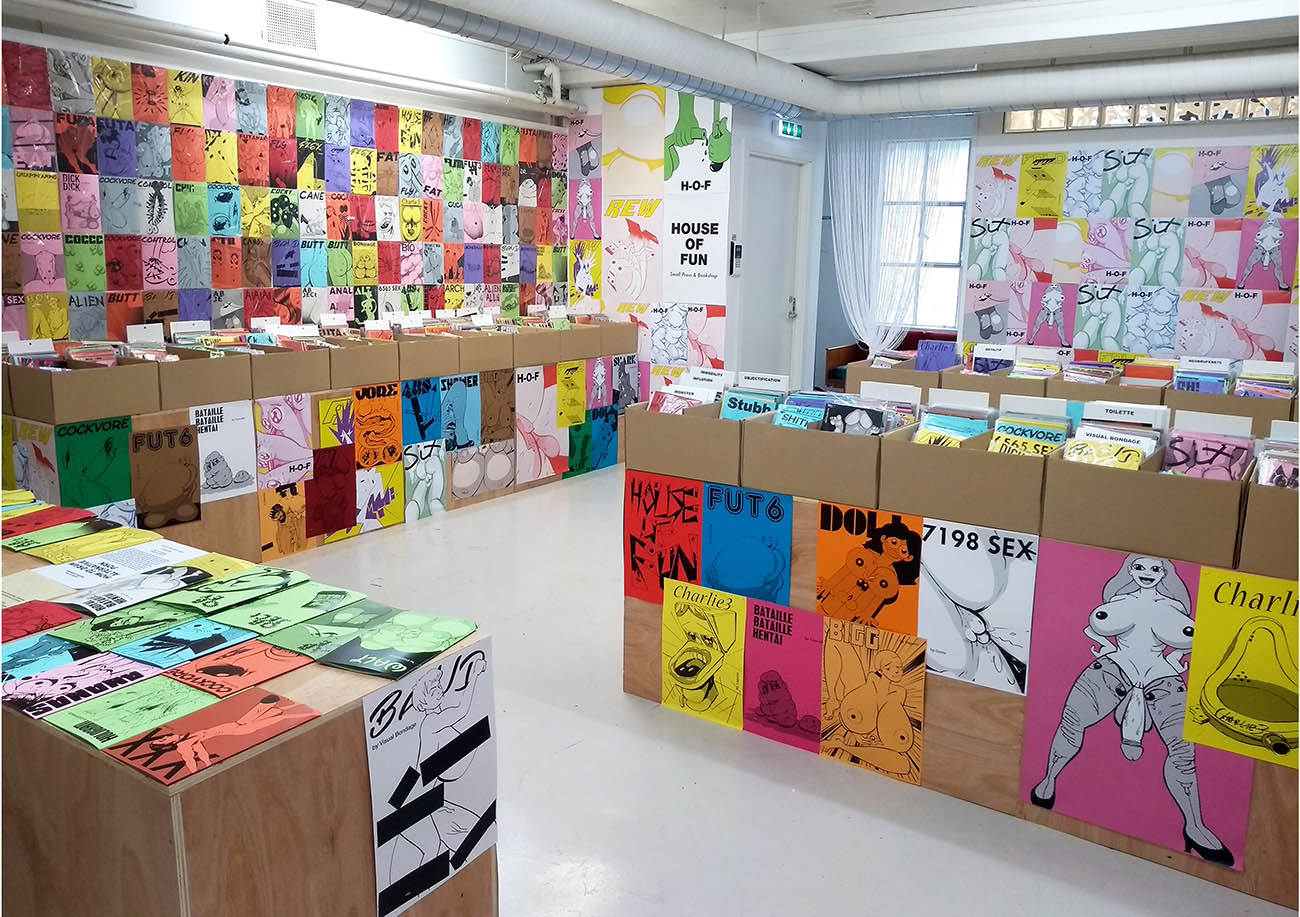 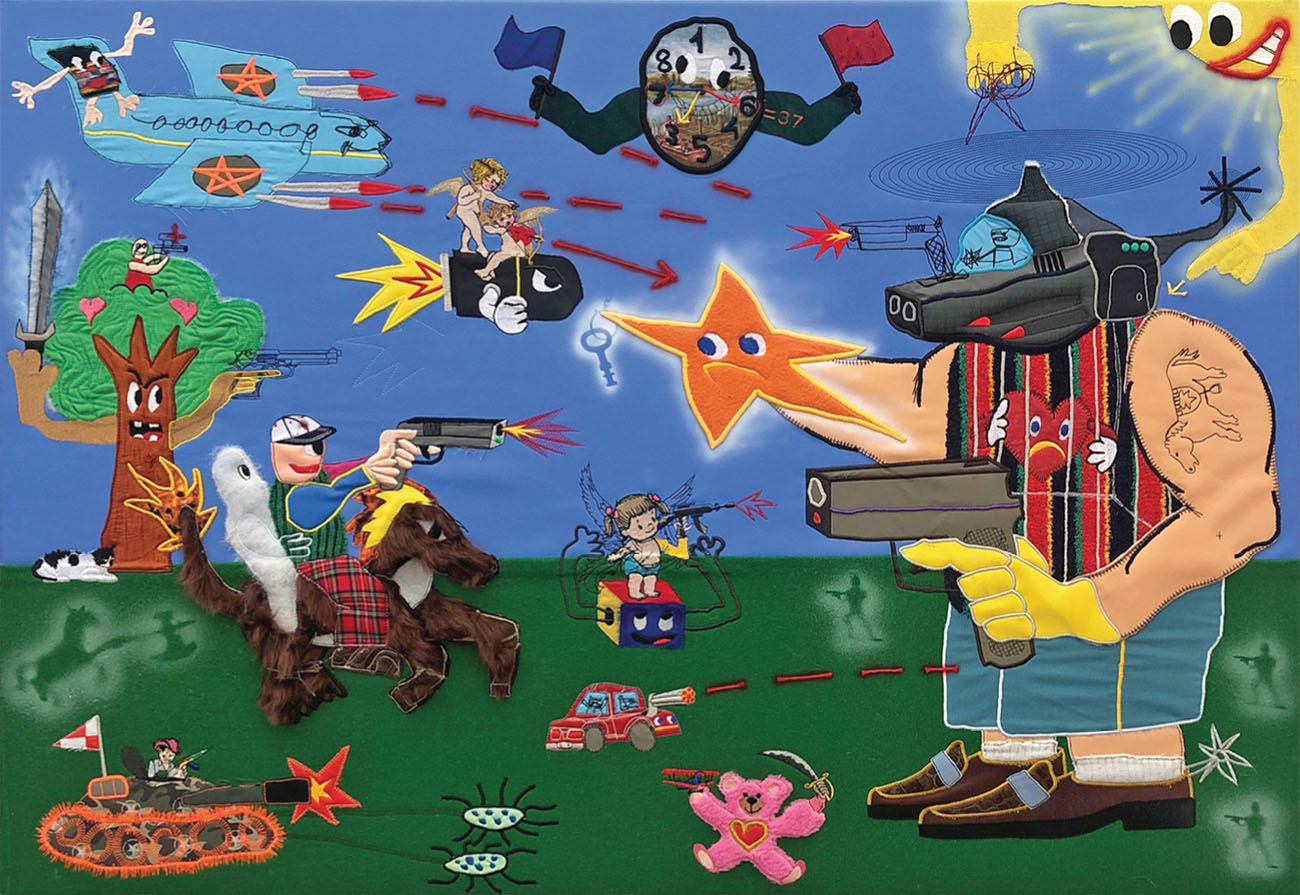