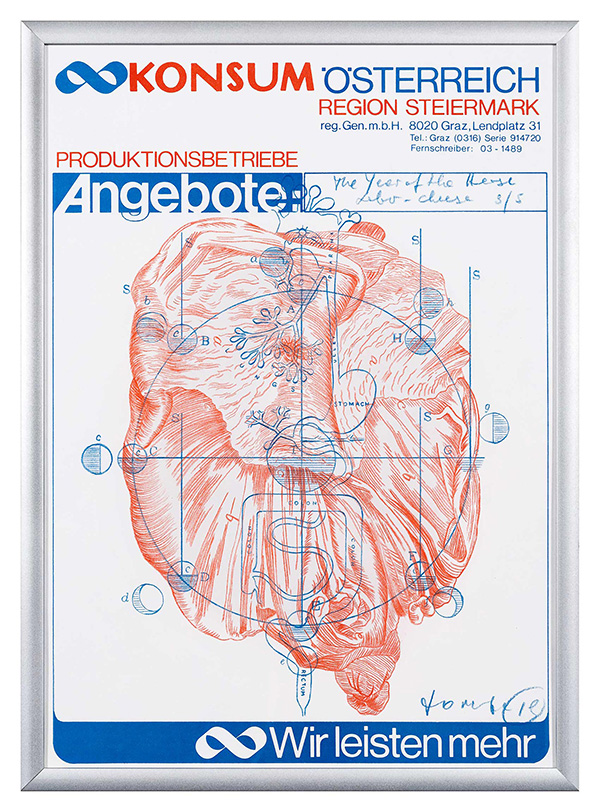 TOMAK is an anti, he's the poster boy of anti-art, who resists political correctness, uniformity, the "lacquered" things, as he calls them. Antonio Gramsci called this "cultural hegemony" - a term for the universally applicable values of the bourgeoisie.

In his opinion, power didn't just originate in repression but also in "consensus, armoured with force". TOMAK stays true to his name, which is a so-called nom de guerre. The categorical imperative is his diction; his performances are calculated provocations; his manifest is against everyone and everything: "one of you, above you, against you."