The Raum mit Licht Gallery in collaboration with the Munchies Art Club presents DOMINO a Series of solo and duo shows, a growing exhibition, adding artists every week.

The invited artists have the opportunity to present artworks and work in progress on location and on the munchies viewing room.

The seventh show of 11 presents the artists  Bernhard Hosa together with the artist Andrea van der Straeten. 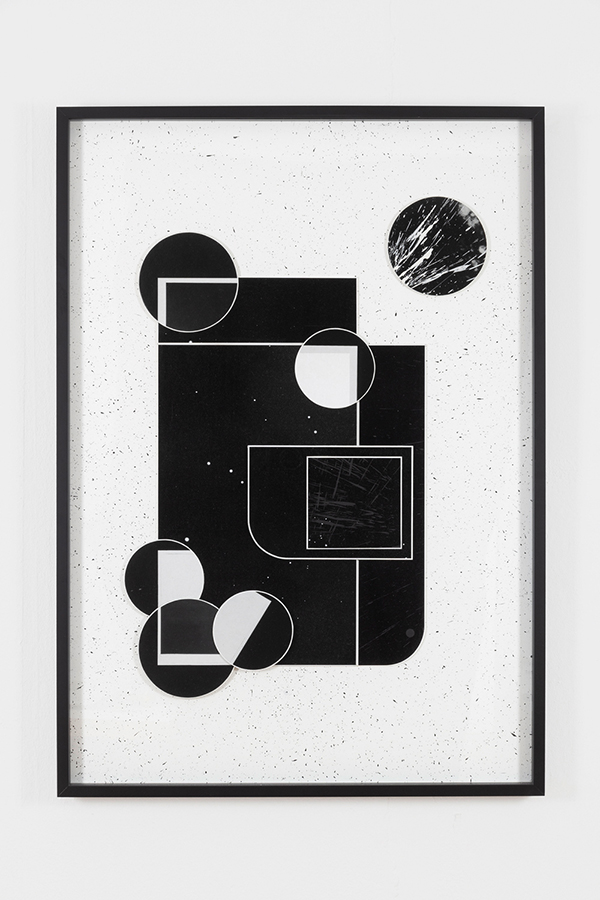 Who is Bernhard Hosa?

Bernhard Hosa is a contemporary artist who was born in Lower Austria in 1979 and grew up in St. Georgen am Ybbsfeld and Amstetten.

At the age of 20 he moved to Vienna to study painting at the University of Applied Arts.

Since his graduation he has worked as a freelance artist in his Vienna studio, apart from stays abroad in Berlin, Paris and Rome.

Short intro from the artist:

Most of my work is based on concrete objects as an inspiration or starting point, mainly historical image material found in medical, scientific, pseudoscientific and (para-)psychological publications.

In many of my works, however, you can no longer tell where the material came from or what it represented.

Through various working steps such as cutting, enlarging, brushing with paint or oil, I seek to develop a vocabulary of simple forms and constructive, abstract elements without any specific references that might only give a slight idea of the material's origins.

For a long time I worked almost exclusively with spatial installations and objects.

Even though in recent years I have been focusing on collage and assemblage, extended photography, and the possibilities of the photographic image, I do not understand my works as two-dimensional image surfaces, but I claim a certain objectness and three-dimensionality.

I asked Bernhard some questions:

When did you find out that you were an artist?

It began early on; I was interested in art from a young age.

When I was fifteen, I got my own studio thanks to the support of my parents and because I was lucky enough to be able to use a small part of an empty building for little money.

From that point on I wanted to be an artist and study painting.

After compulsory school I attended the graphic design school Die Graphische in Linz where I was encouraged to continue on this path.

I am not very active on social networks, but for quite some time now I have an Instagram account which I try to keep up.

It is certainly a good way to display my work in addition to my website.

Instagram is certainly a convenient tool for visual artists to promote their work in the digital world.

How important is digitalization for your artistic practice?

The digital world is not very important for my work itself, as I basically always work with found-footage material.

However, digital photography makes things easier, for example when I create reproductions of my image material to get them developed as fine-art prints.

It is rare that I design my works on the computer – actually, that was only the case with the series Auf der Suche nach dem richtigen Bild.

Usually I work analog, with my hands.

Where, when and how do you work best?

I work in my studio, but of course ideas can come from anywhere.

I often carry a work or a series around with me for weeks before I physically start working on it.

Sometimes a new idea comes to my mind while working on the material, but in general I have a basic conceptual framework before I sit down at my work table.

I would say that working in the studio is indeed a playful process – I shift fragments, move them back, handle them, exclude them, until everything feels right.

Sometimes this whole process takes a long time, other times it is easy.

While in earlier works the conceptual part, the so-called intellectual work played a significant role, now the formal and the physical process are becoming more and more important.

Where and how do you usually get your inspiration from?

For a long time, I was interested in historical writings from psychology, psychiatry and physiognomics, their critique, and their possible relevance to our present days.

Above all, it was the visual material that served as a starting point for my work.

At the moment, for example in the work cycle Supernatural Constructivism, the sources are more diverse and less determining.

I look for inspiration in occultist and esoteric archive material, photographic documentations of supernatural phenomena, as well as in sources from the field of visual arts.

What does success mean to you?

It is nice when you can do what gives you pleasure.

I am very happy about every exhibition project that allows me to present my work.

What are you working on currently?

I am currently working on a cycle of works called Crime Scene, which comprises several series of assemblages.

Some of these works can be seen in the exhibition.

In Crime Scene I am concerned, among other things, with the dichotomy between the content or conceptual and the aesthetic or formal.

I am interested in both exploring the limits between these aspects and the possibilities that can emerge from working beyond such oppositions.

Bernhard shares favorite quotes with us:

"My mustache tips are radar antennas with the help of which I receive everything that is going on and being thought in the world around me during the day.“-Salvador Dali

Bernhard Hosa is a contemporary artist who studied painting at the University of Applied Arts in Vienna. The artist lives and works in Vienna.

For his installations, objects and collages he has received several prizes and grants, including the STAATS-scholarship of Federal Ministry and the recognition prize for Fine Art by the state of Lower Austria. 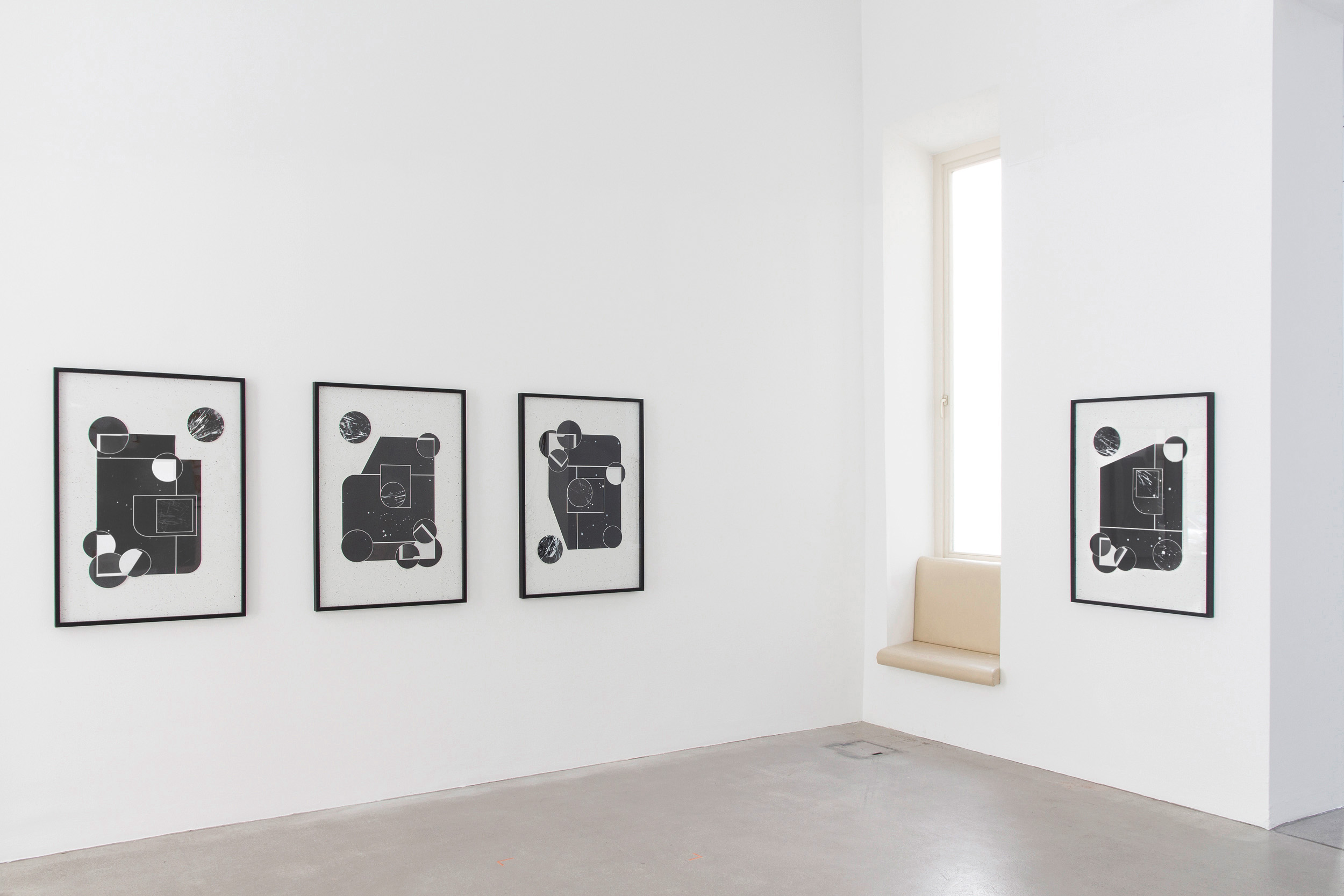 All works on view are available at | Kaiserstrasse 32 | 1070 Vienna Opening Days and Hours: Tuesday - Wednesday - Thursday from 2-6 PM or by appointment Gallery Raum mit Licht‍ 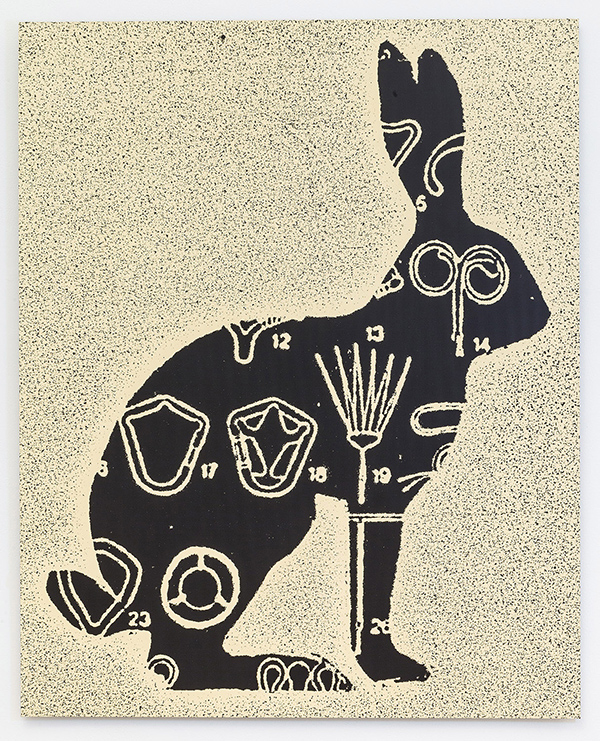 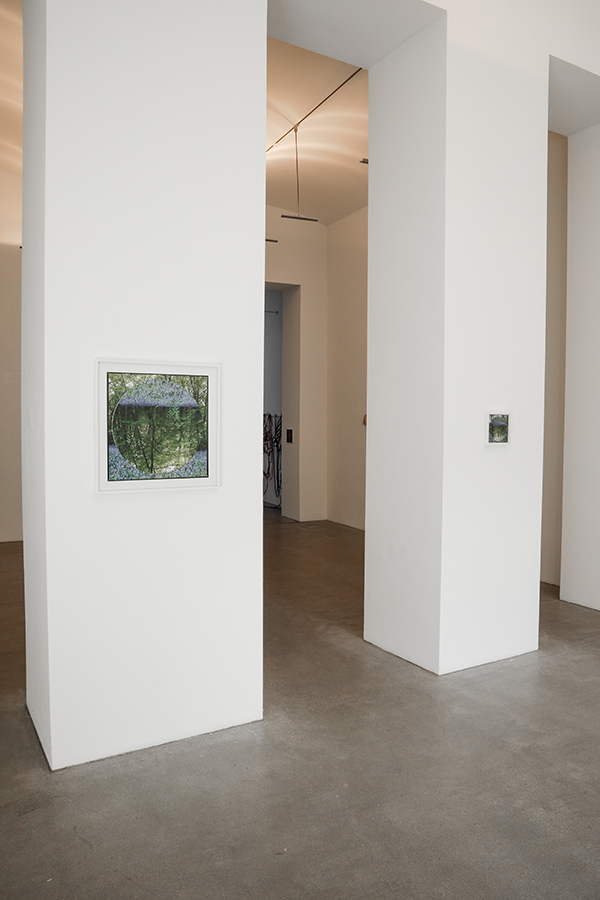 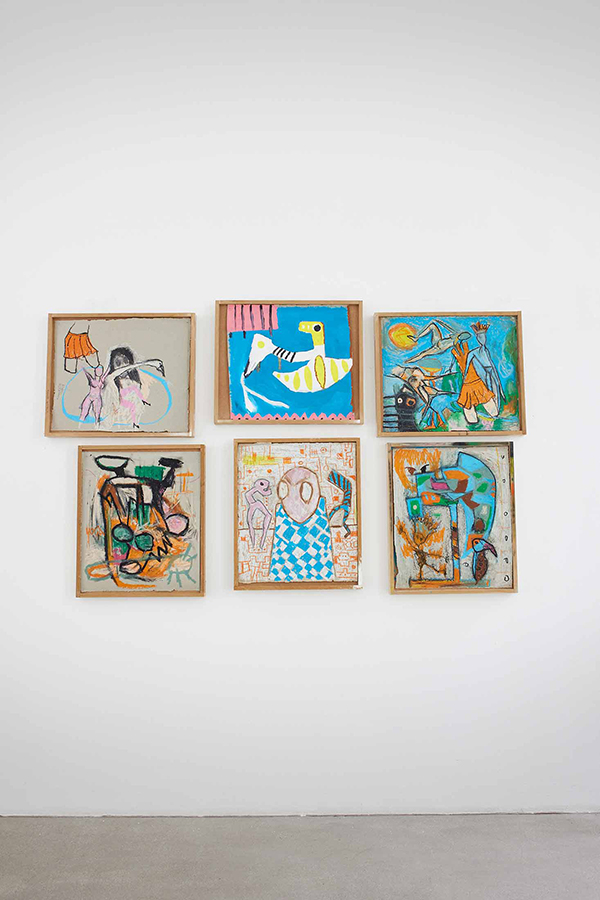 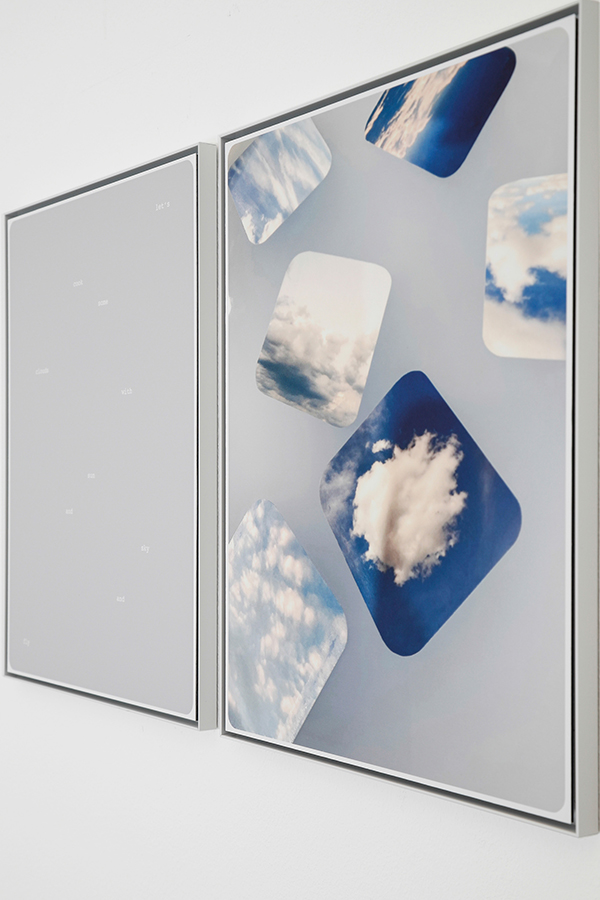 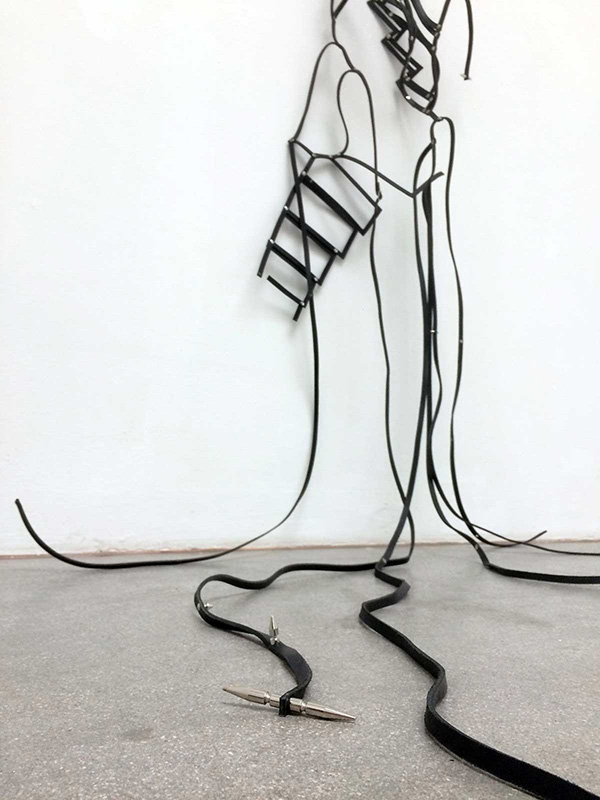 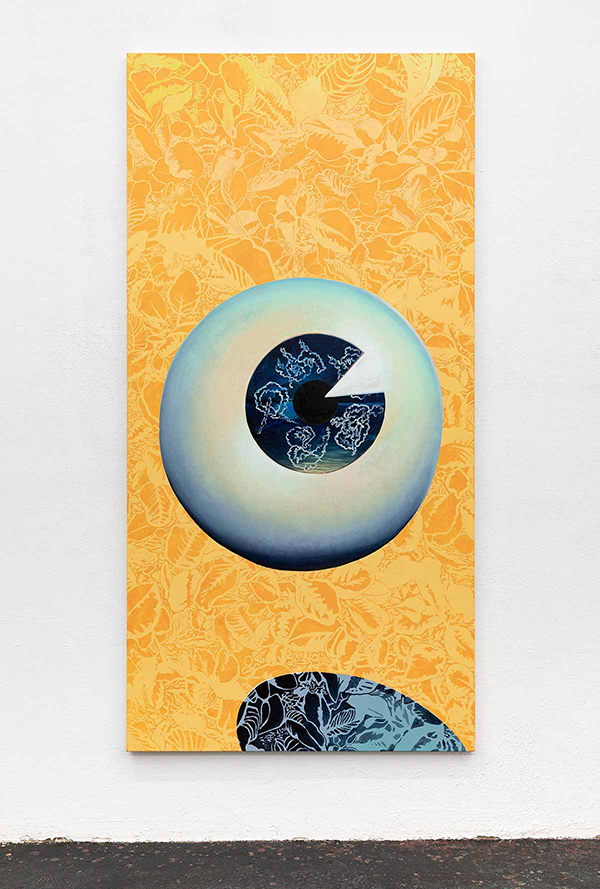 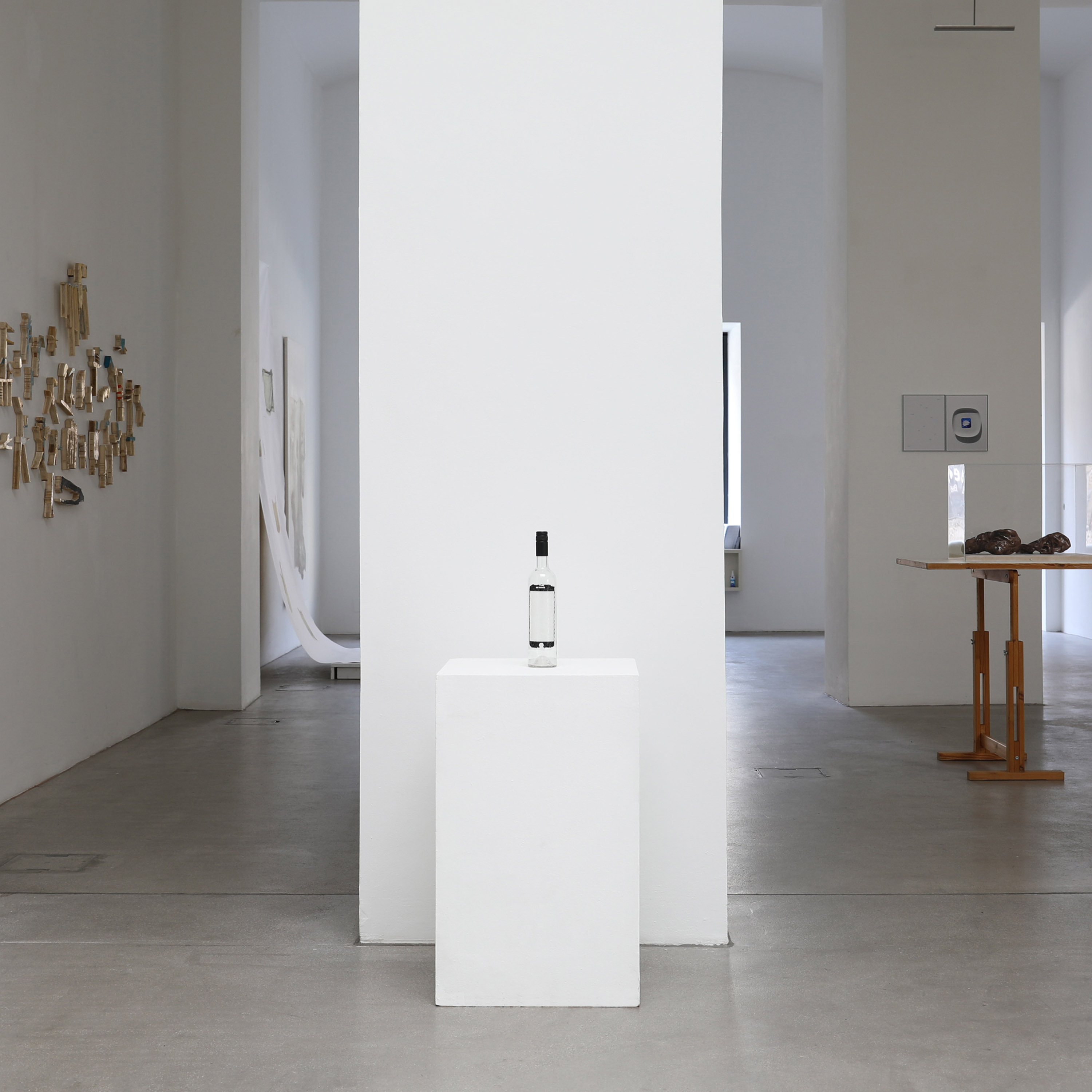 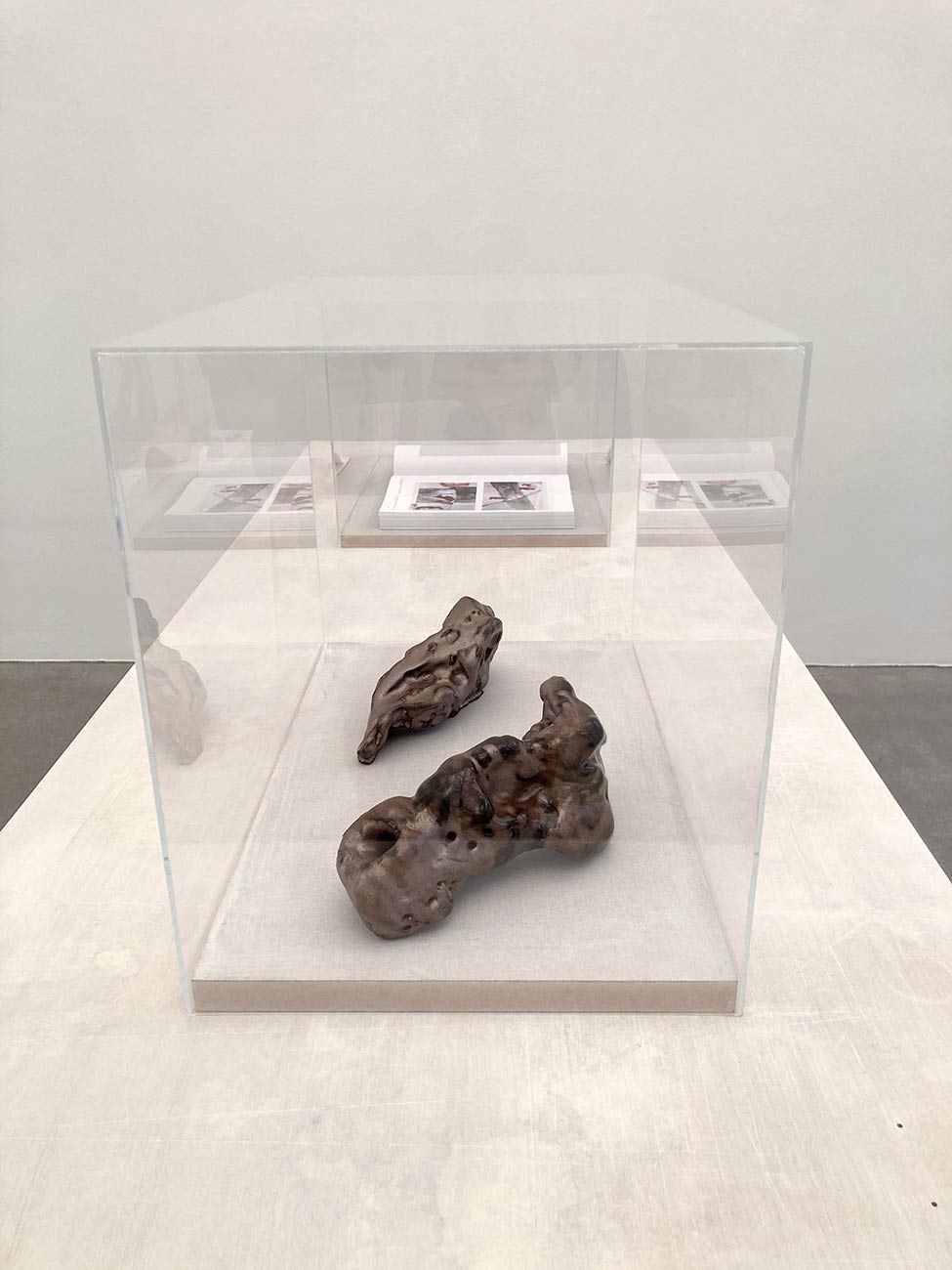 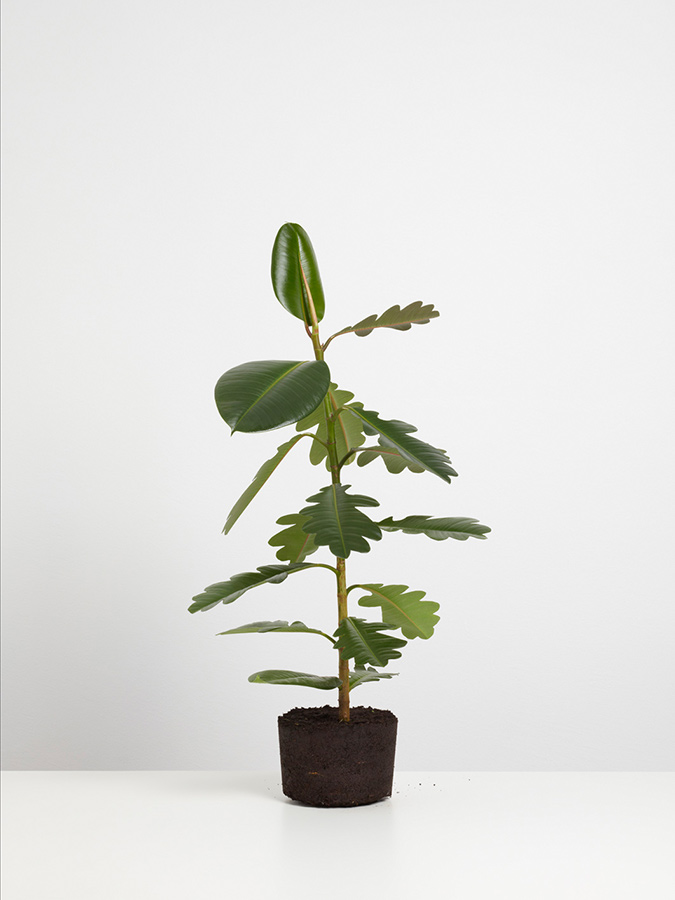