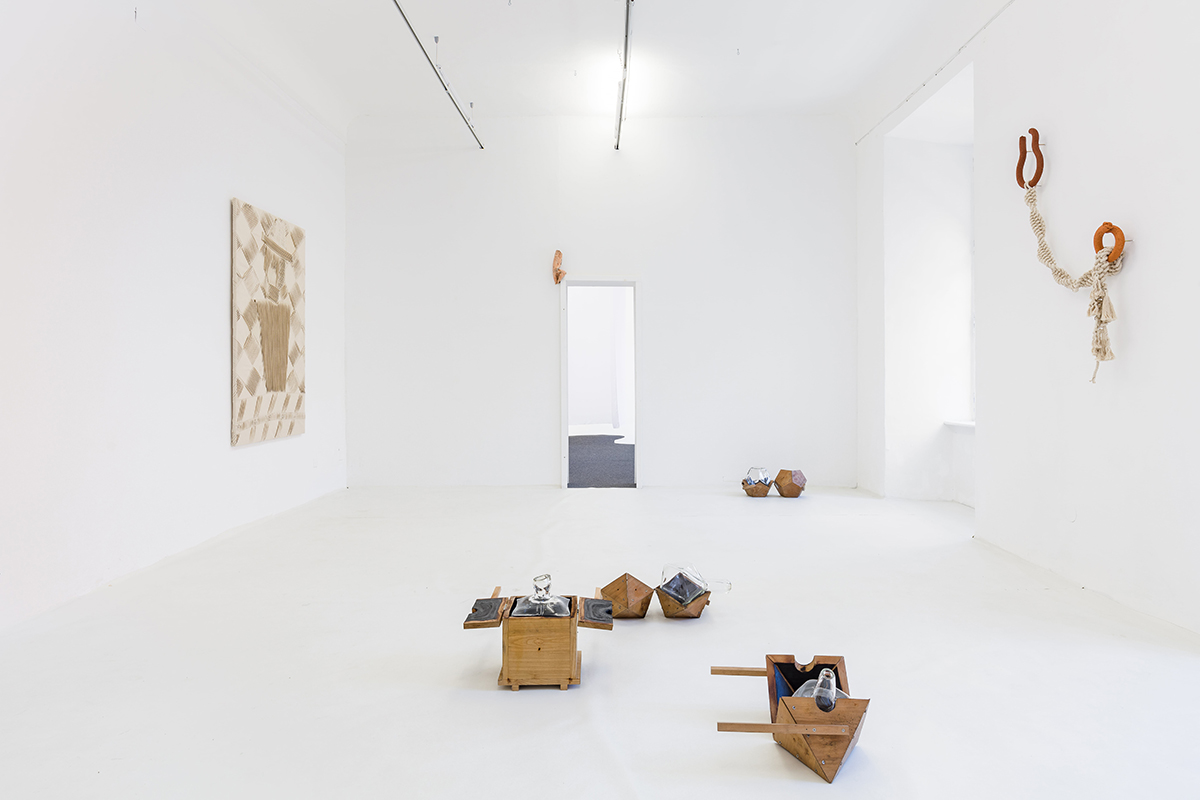 What is Kunstverein Eisenstadt?

Kunstverein Eisenstadt is a non-profit, membership-based art association. Its purpose is to form a community interested in art and to promote contemporary visual arts and culture.

Due to its location near the border in northern Burgenland, Kunstverein Eisenstadt is particularly interested in cross-border cooperation with Slovak and Hungarian artists and institutions.

Marcus Geiger deals repeatedly with the Vienna Secession: in 1992 he put a black bobble hat on the golden dome, six years later he painted the facade red, and in “Portraits and Sausages” he reproduced the iconic group portrait of the founding fathers. Geiger has been working within and around the context of art, studying it in aesthetic, architectural terms and exploring its political and economic connotations. He introduces everyday material and objects into this context, which is furnished both two- and three-dimensionally. The Belvedere21 Vienna has selected Marcus Geiger for the #artistoftheweek on there Facebook-Page. Marcus Geiger, Portraits and Wurst, 2006 #artwork of the week via Facebook

Alfredo Barsuglia's installation "the wonder"  from the Kulturverein Währing and Parallel Vienna Art Fair 2020, is very well known. Currently works of the artist are on View at the Nicole Gnesa Gallery in Munich (more on their website) Barsuglia's work deals with socio-critical issues and plays with expectations by baffling the audience with his often absurd installations, which at first glance aren’t always recognizable as being works of art.

Peter Sandbichler is an Austrian artist who lives and works in Vienna. In 1995 he exhibited in the Austrian pavilion at the Biennale di Venezia. He works in the field of sculpture, object art, media art and installations. His work depicting folded, structures, from cardboard to concrete or metal, reminding often of huge three dimensional origamis.

Opening Hours: Saturday 11am - 5pmSunday 1pm - 5pm And by appointment 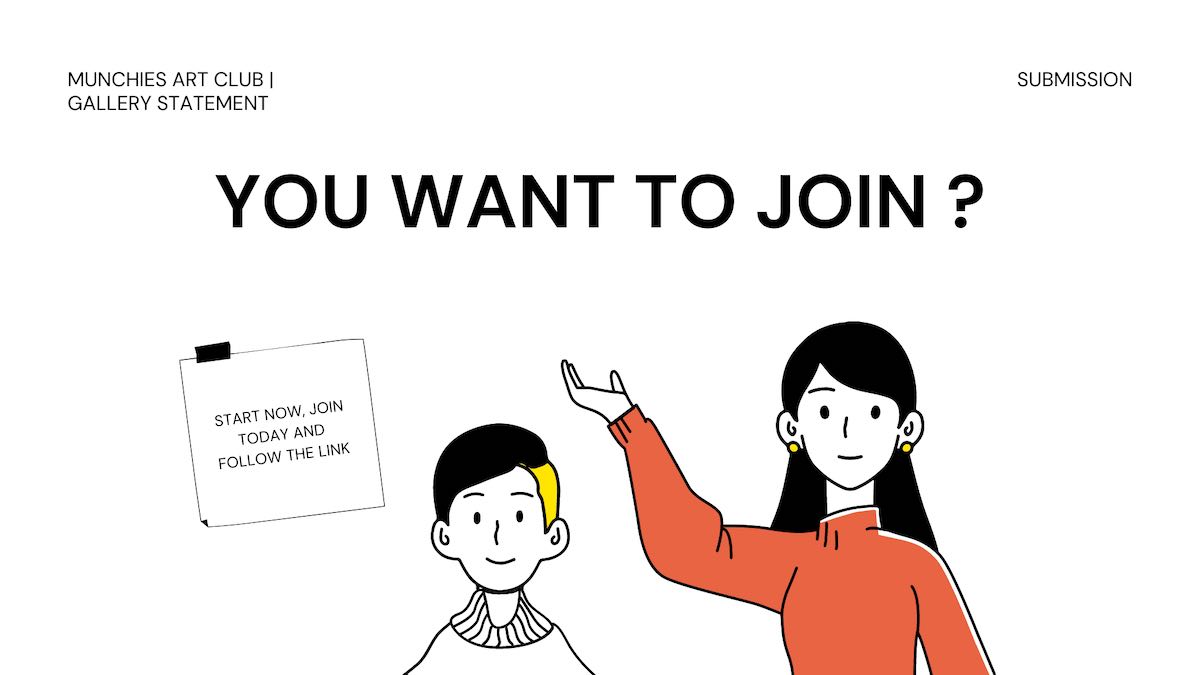