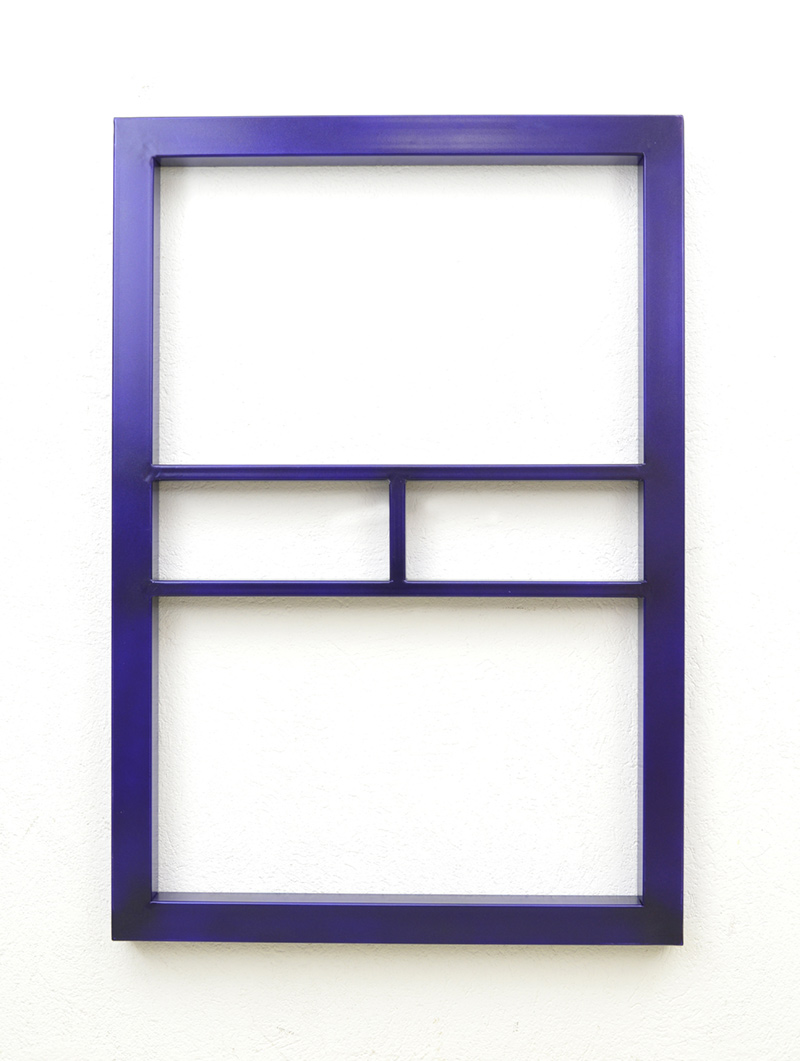 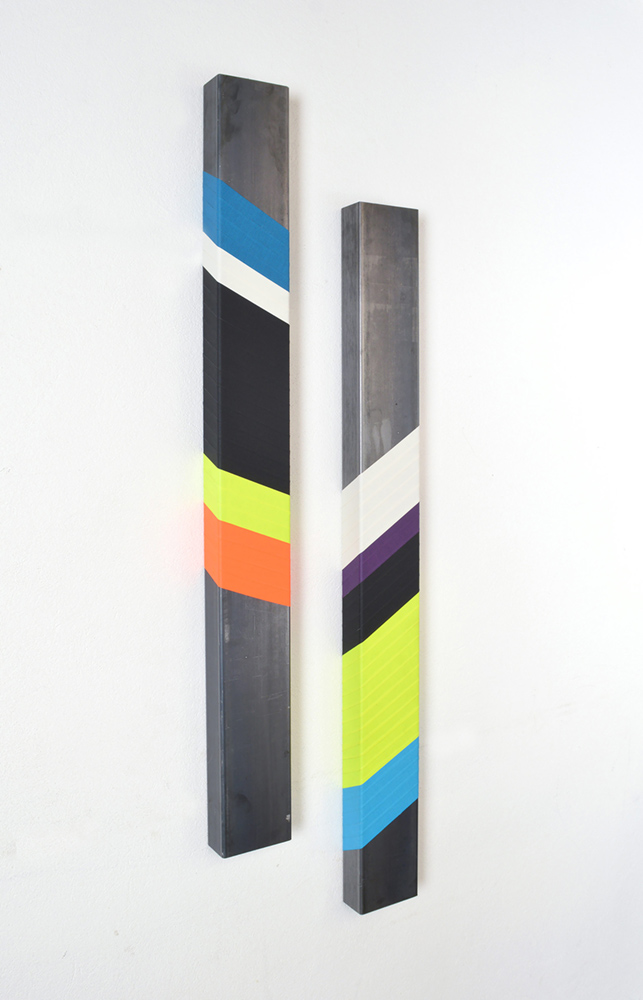 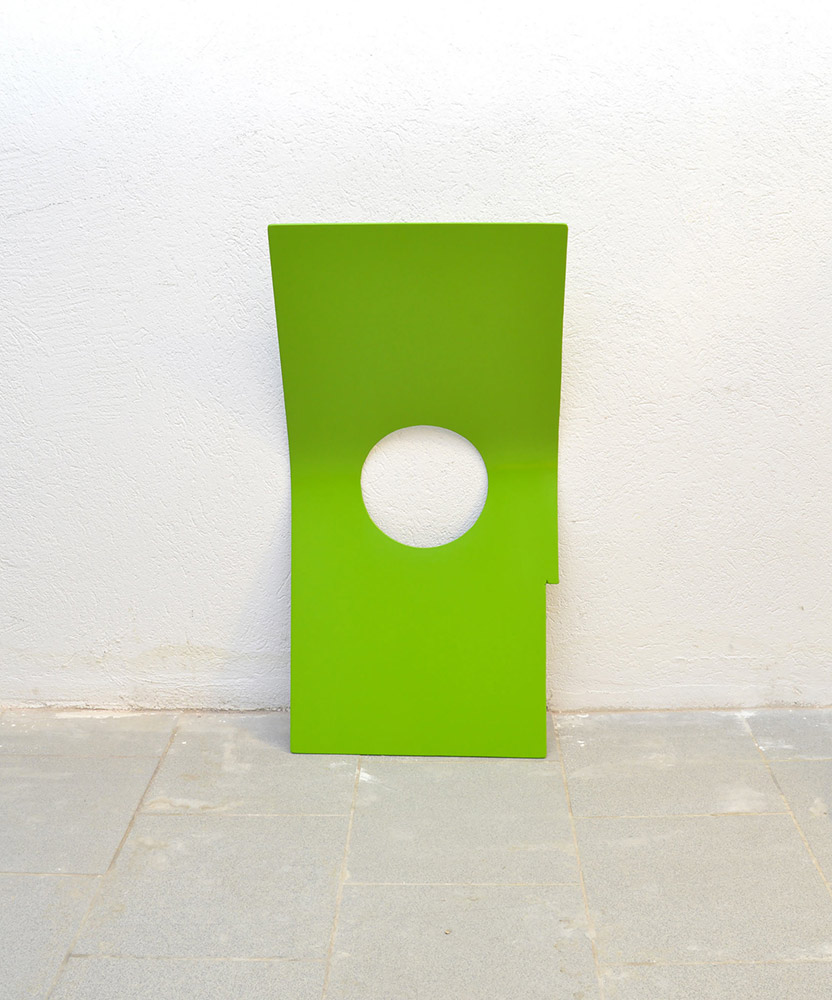 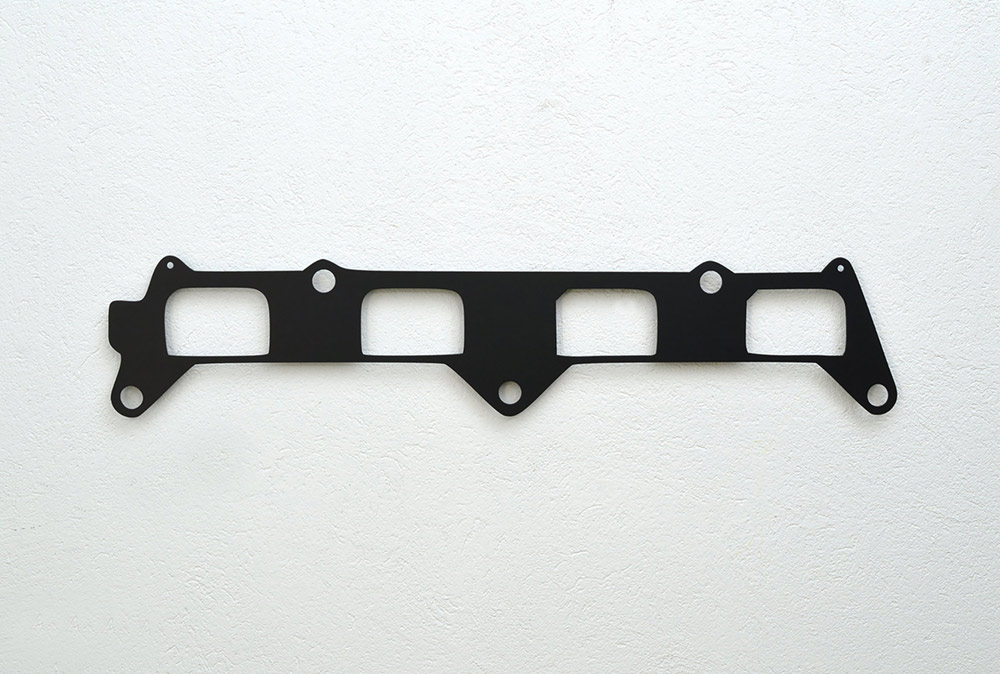 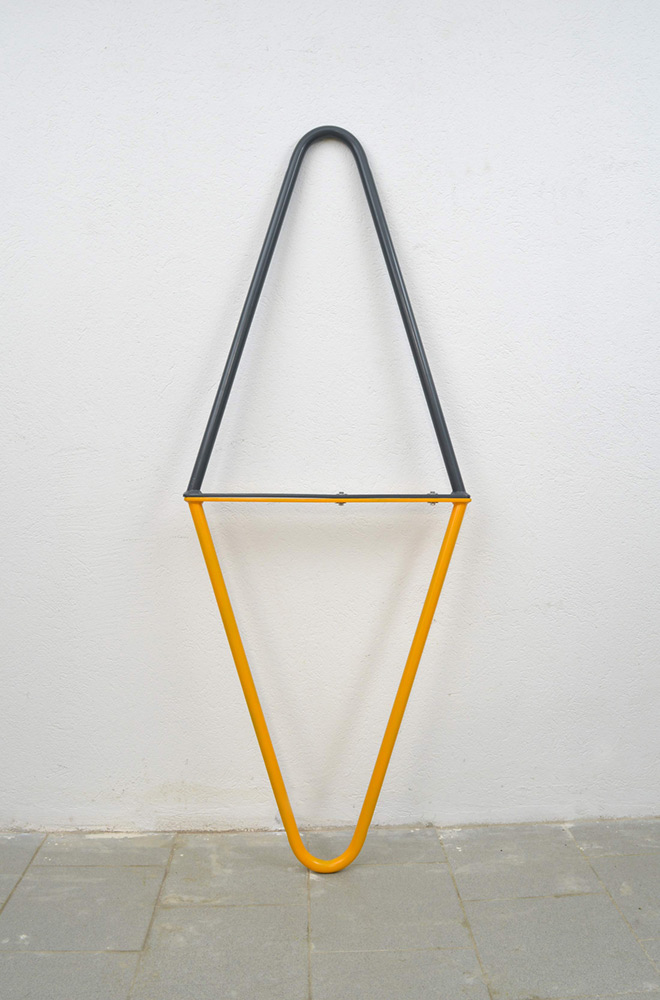 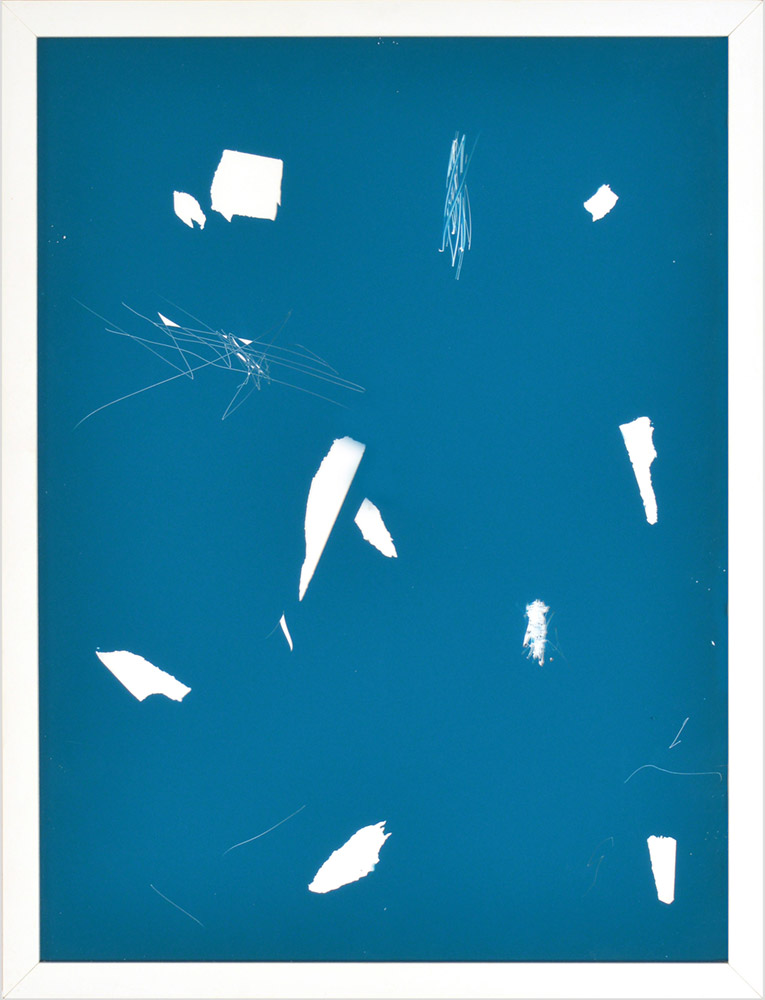 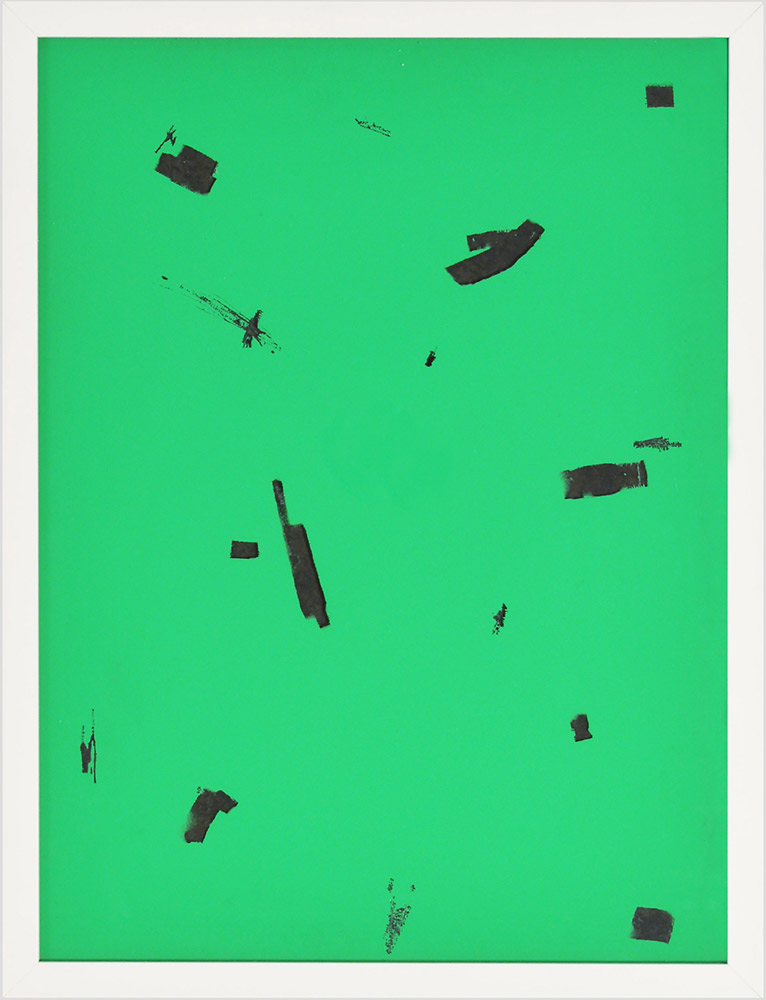 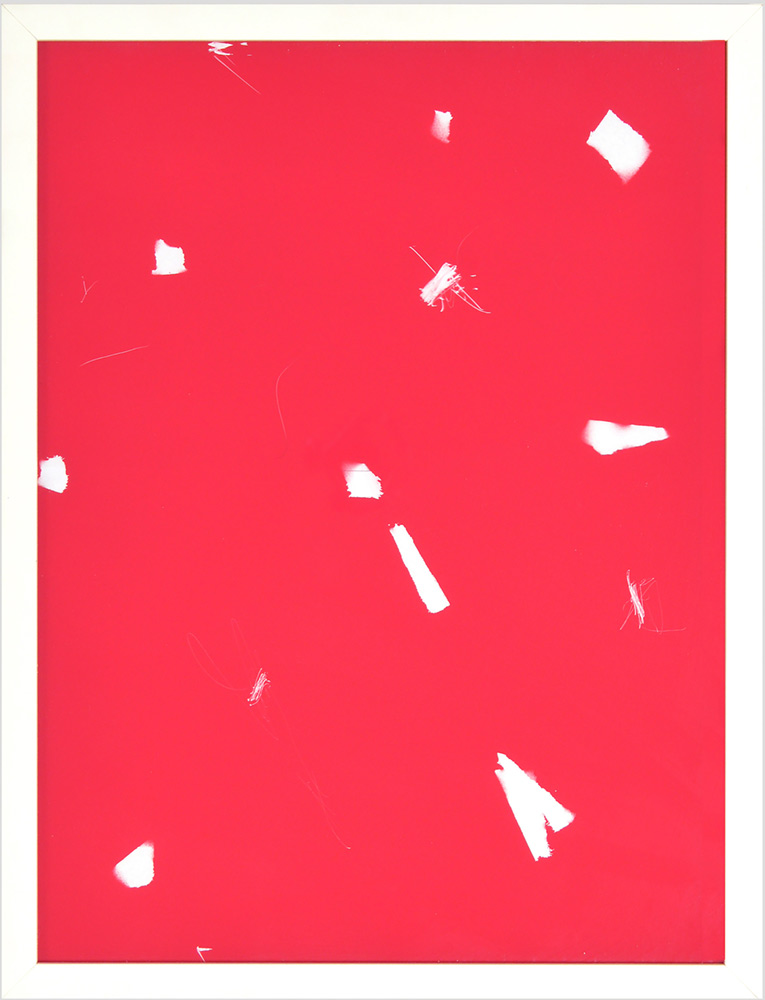 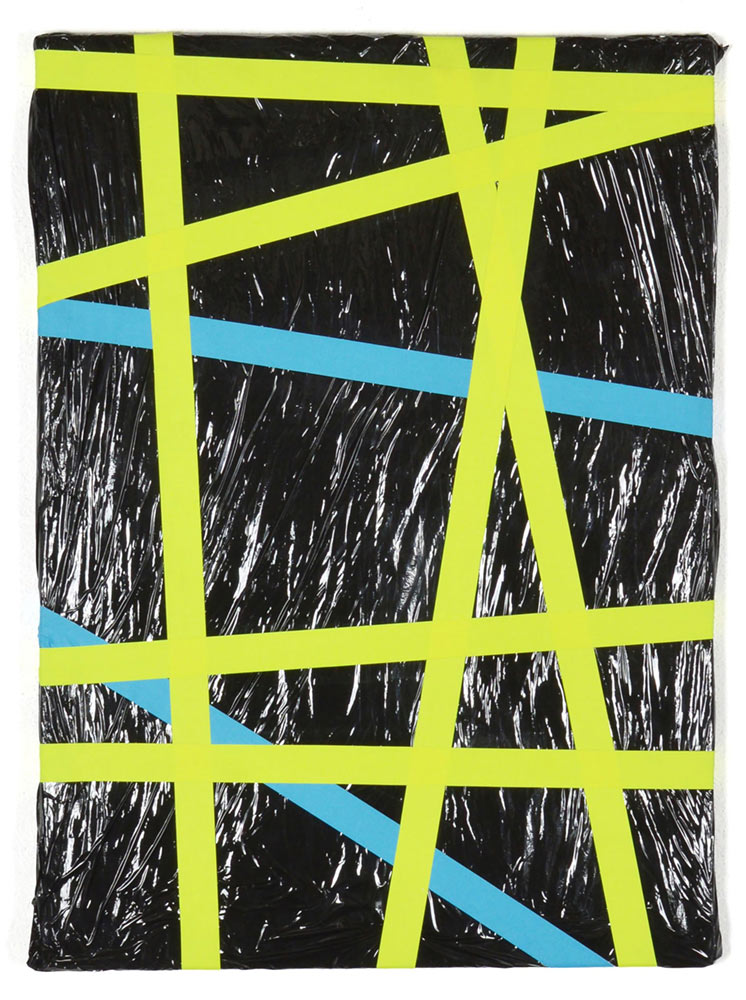 About the Artist | Emanuel Ehgartner

Emanuel is an Austrian artist whose first encounters with art as he says, was when he was part of a punk band in his youth. His grandfather bought him a camera when he was 18 with which ignited his interest in photography. He then went on to study photography and sculpting.

Never short for new ideas he finds inspiration in every day objects rebuilding them and reducing them to their very essence.

After the first years of his studies at the University for Applied Arts in Vienna, he quickly realized that he wanted to overcome traditional photography and decided to join the sculpture class for a semester. He started experimenting with analog film and photo paper and turned them into wall sculptures and installations.

In 2012 he was on a residence in Rotterdam and started to work with „classic“ sculptural material such as timber, steel, fabric, and concrete.

READ MORE ABOUT THE ARTIST:

Munchies Art club Mission: Reach and visibility for artist Content . Support the artist with a share: Do it, now!

Back to StartBack to Artworks