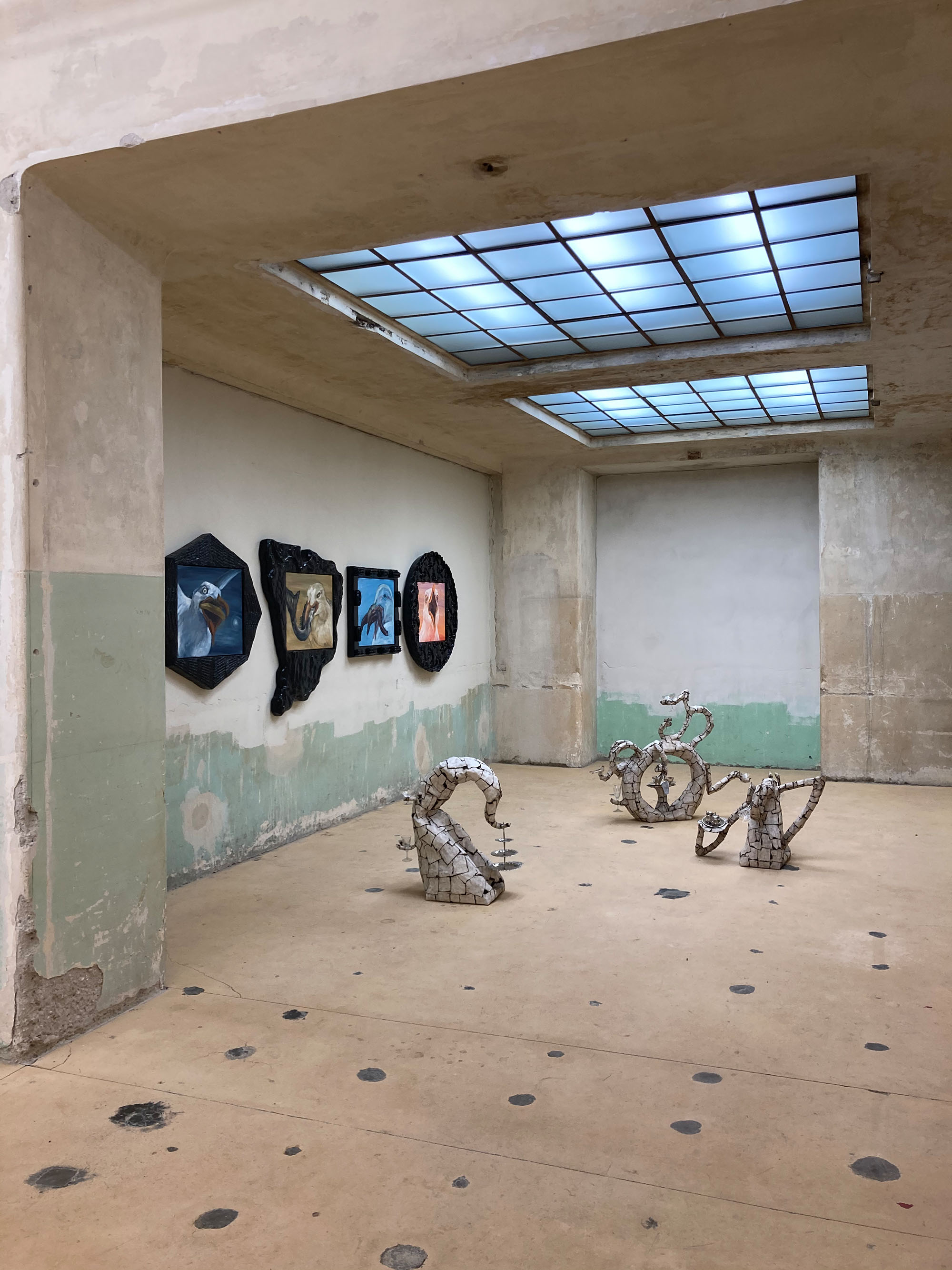 Art, chickens and shawarma in the 20th Viennese district

We are happy to introduce Maurice Funken at the Munchies art club. He is the artistic head and director of the New Aachener (Kunstverein) Art Association, or NAK for short Here in our feature Maurice Funken tells us about his work and the NAK program for 2021, his thoughts on  Instagram and social media and upcoming exhibitions.

Munchies Art Club presents a new section: Artpeople! We invite people from the arts and culture, who are behind the artists and exhibitions. From gallery directors, exhibition organizers, art advisors and collectors.
Explore more! 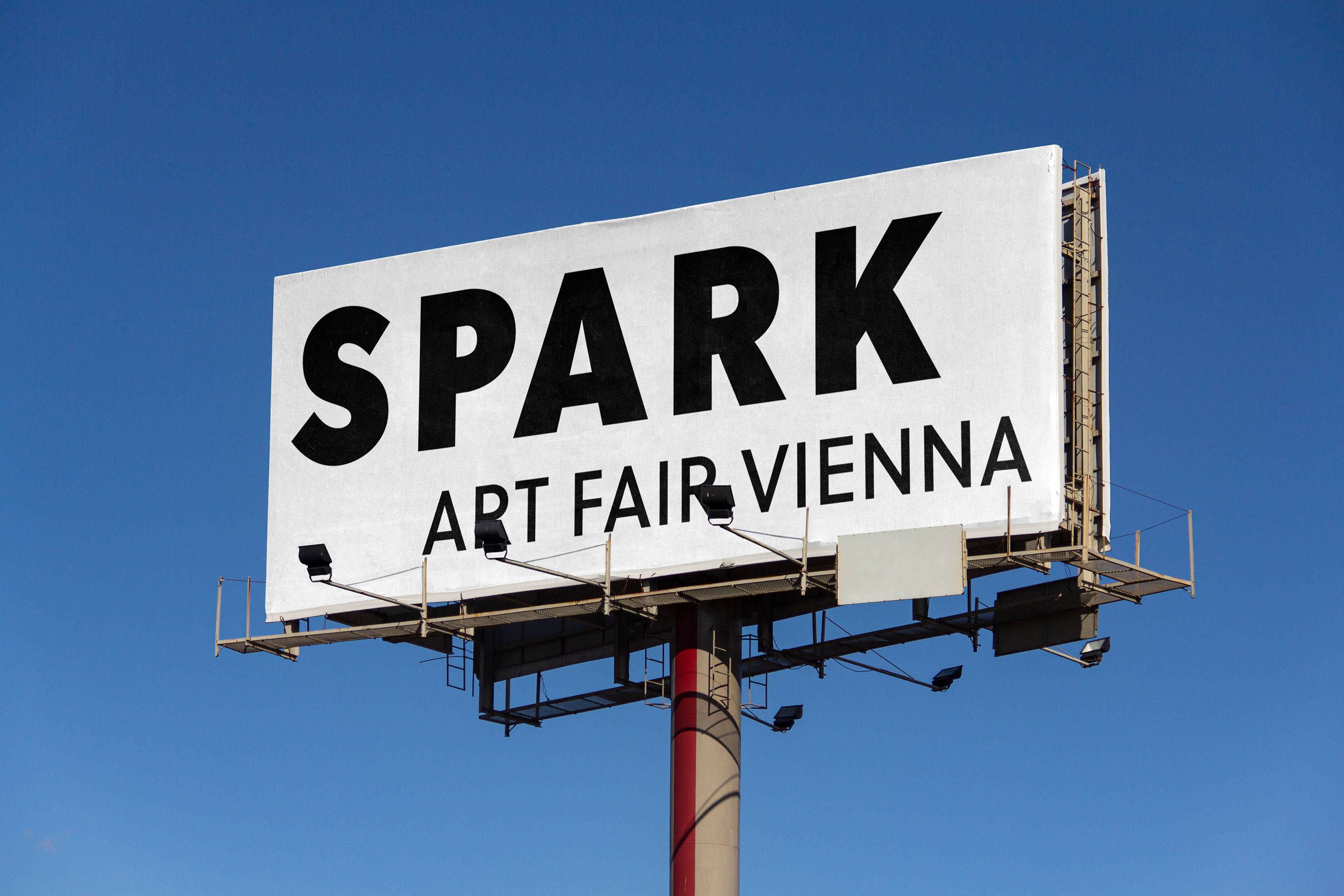 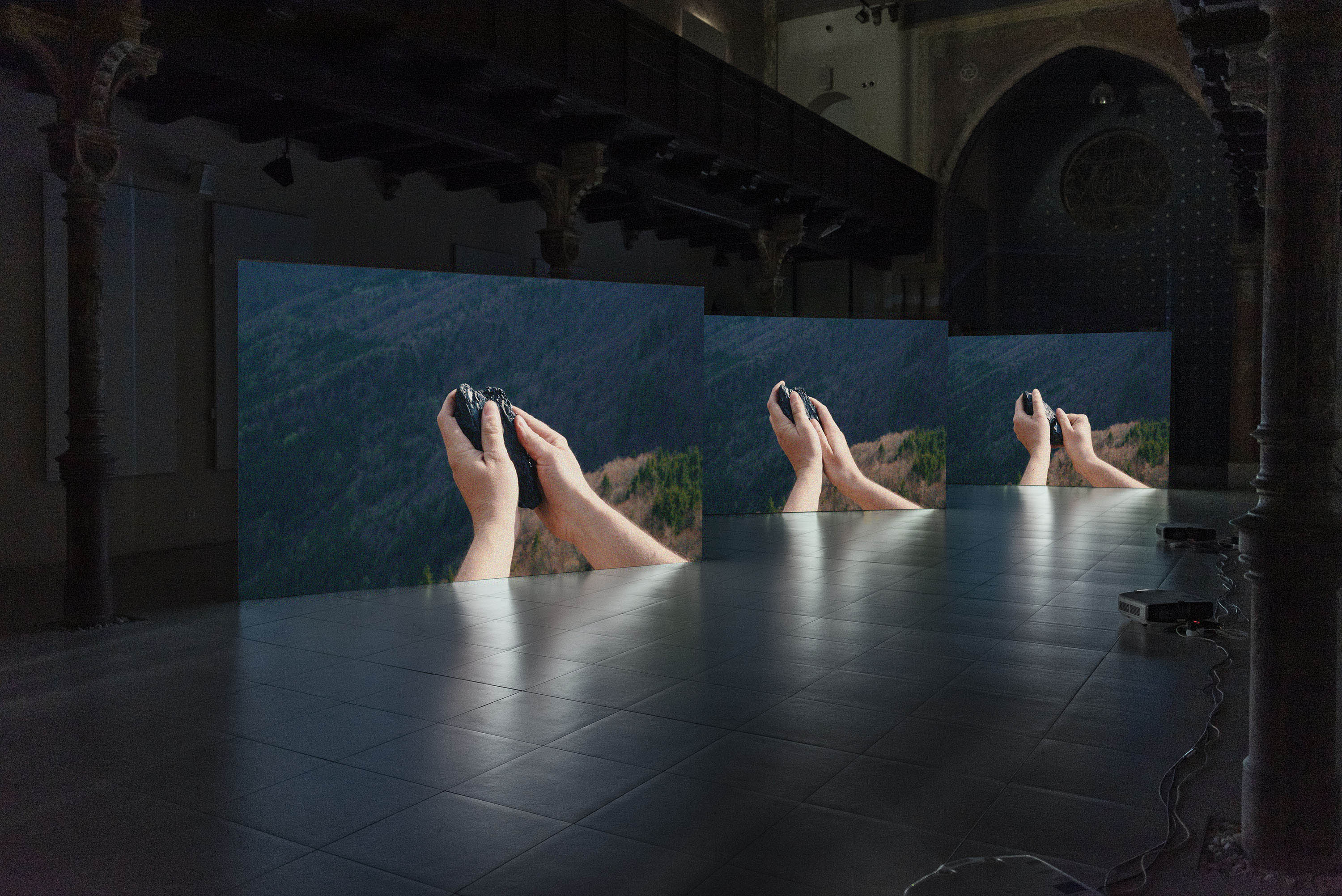 Michal Stolárik | Curator, art critic and art writer
Art people | Who is Michal Stolárik | Munchies art club
We share with you in our Art People feature Michal Stolarik an independent curator, art critic, and art writer. Born in 1988, lives and works in Bratislava, Slovakia. Since October 2019 he is a curator at the Ján Koniarek Gallery in Trnava, Slovakia. Between 2015 - 2016 he worked in Kunsthalle Bratislava and gallery work experiences gained in Zahorian & Van Espen Gallery (Bratislava, 2013 - 2015) and HIT Gallery (Bratislava, 2011 - 2013). For the years 2012 and 2013 he was a coordinator of the Oskár Čepan Award at Foundation - Center for Contemporary Arts in Bratislava. He is also a freelance graphic designer, Hochspannung! party promoter and occasional DJ.
Explore more... 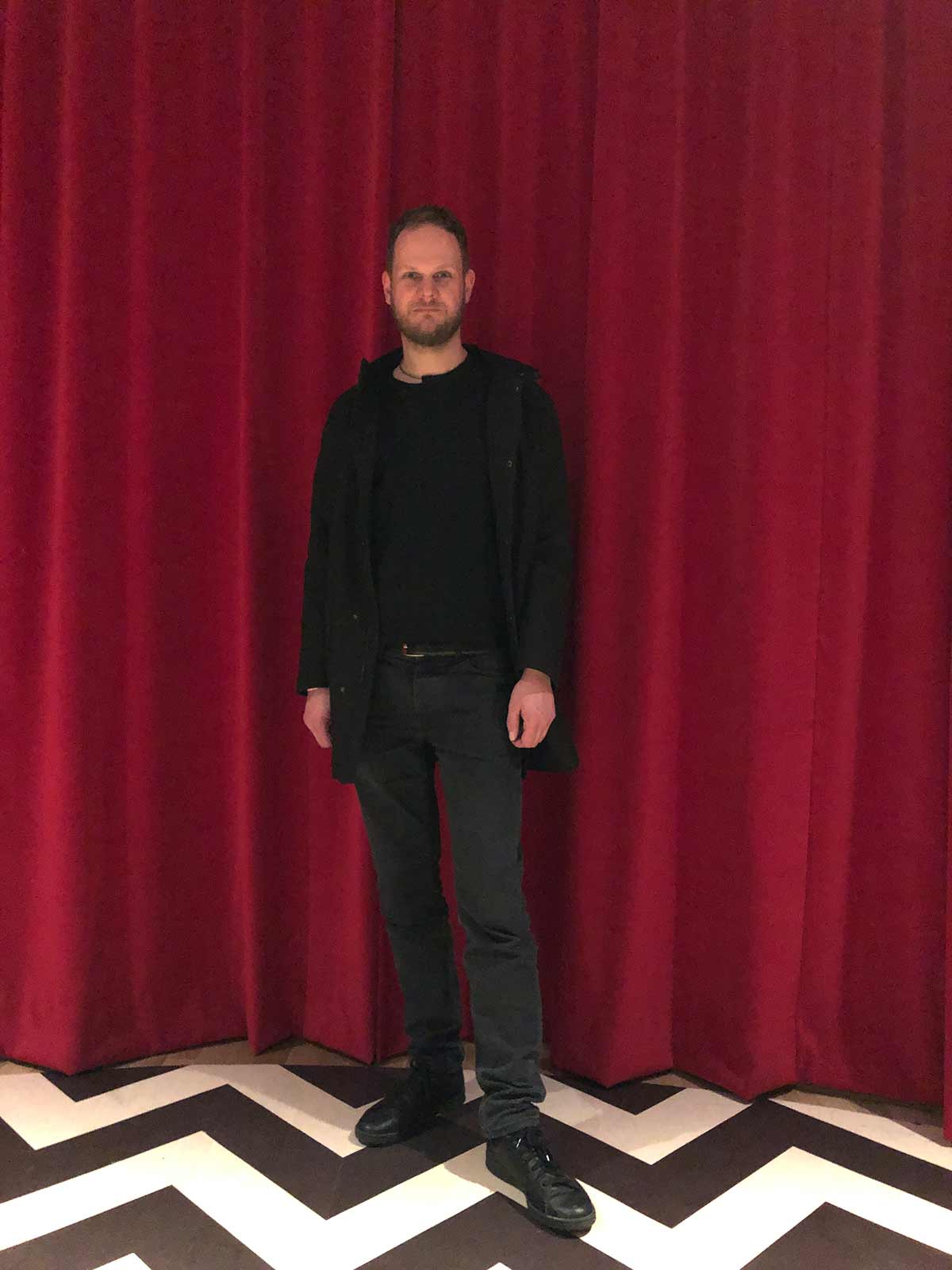 Maurice Funken | Director Neuer Aachener Kunstverein
Who is Maurice Funken | ART PEOPLE | NAK | Munchies Art
We introduce to you Maurice Funken, artistic head and director of the NAK- Neuer Aachener Kunstverein. A German art association whose goal it is to present quality exhibitions and discover and promote new artistic positions. Always, in the hope of reaching a wide national and international audience and ideally inspiring them. Read more about the NAK, it’s artists, and Maurice. Enjoy!
Read more ... 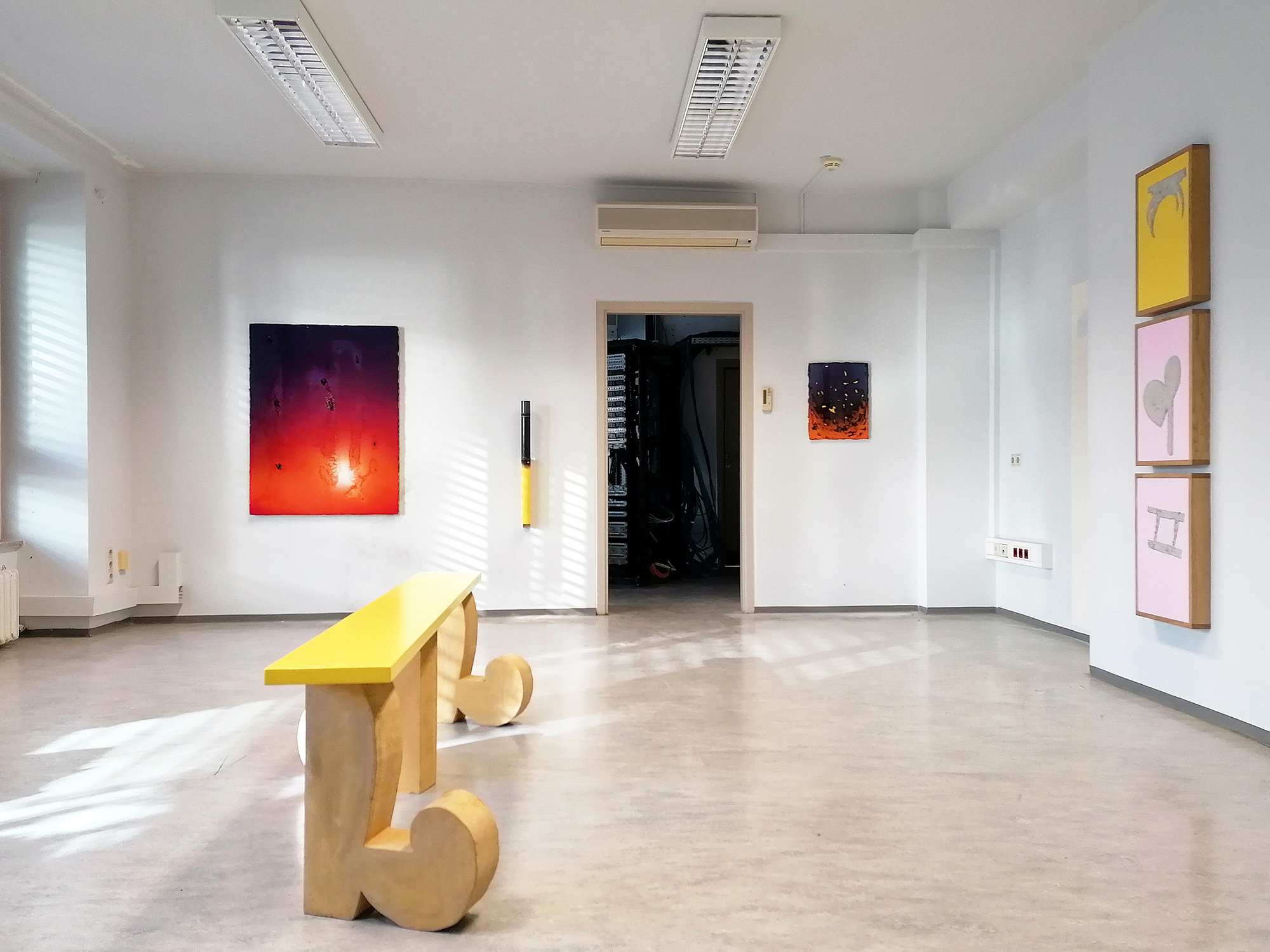 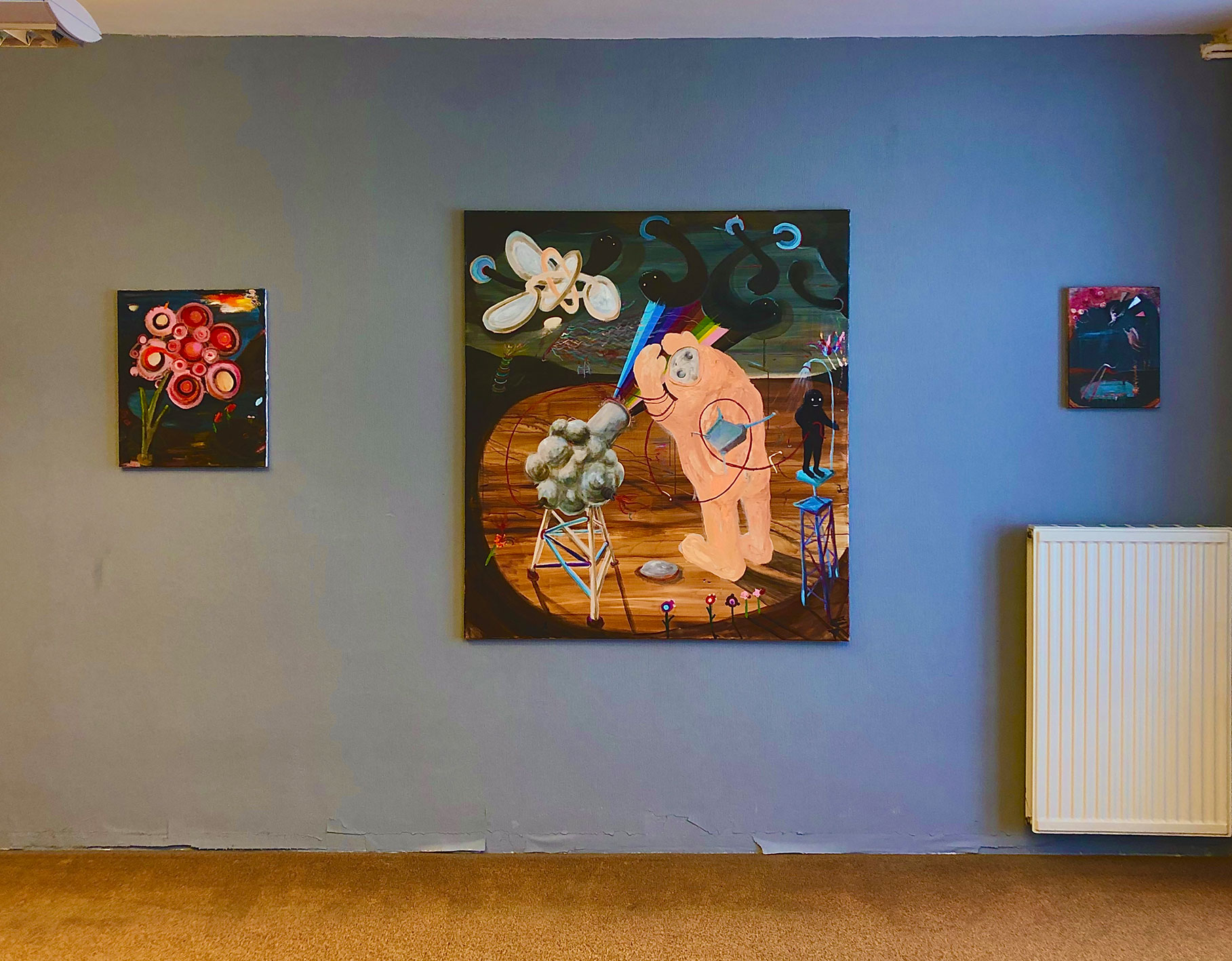 Parallel Vienna | Nicole Gnesa Gallery | Portrait |Philip Grözinger
Nicole Gnesa Gallery | Philip Grözinger | Parallel 2020
We love art, I guess you can see that. There are days when we fall in love hard. This happened at this year's Parallel Art Fair. We entered the dark walled space of Nicole Gnesas' room. There hung the artworks of artist Philip Goezinger. It's such an incredible feeling to see artwork you want to have. You want to see it over and over again, you want to know who is behind it and take that beautiful large piece off the wall and run. I didn't. Instead I had the chance to meet the lovely Gallerist Nicole and have since connected virtually with the artist Philip Goezinger and feel very lucky to have done so. Enjoy!
Read more 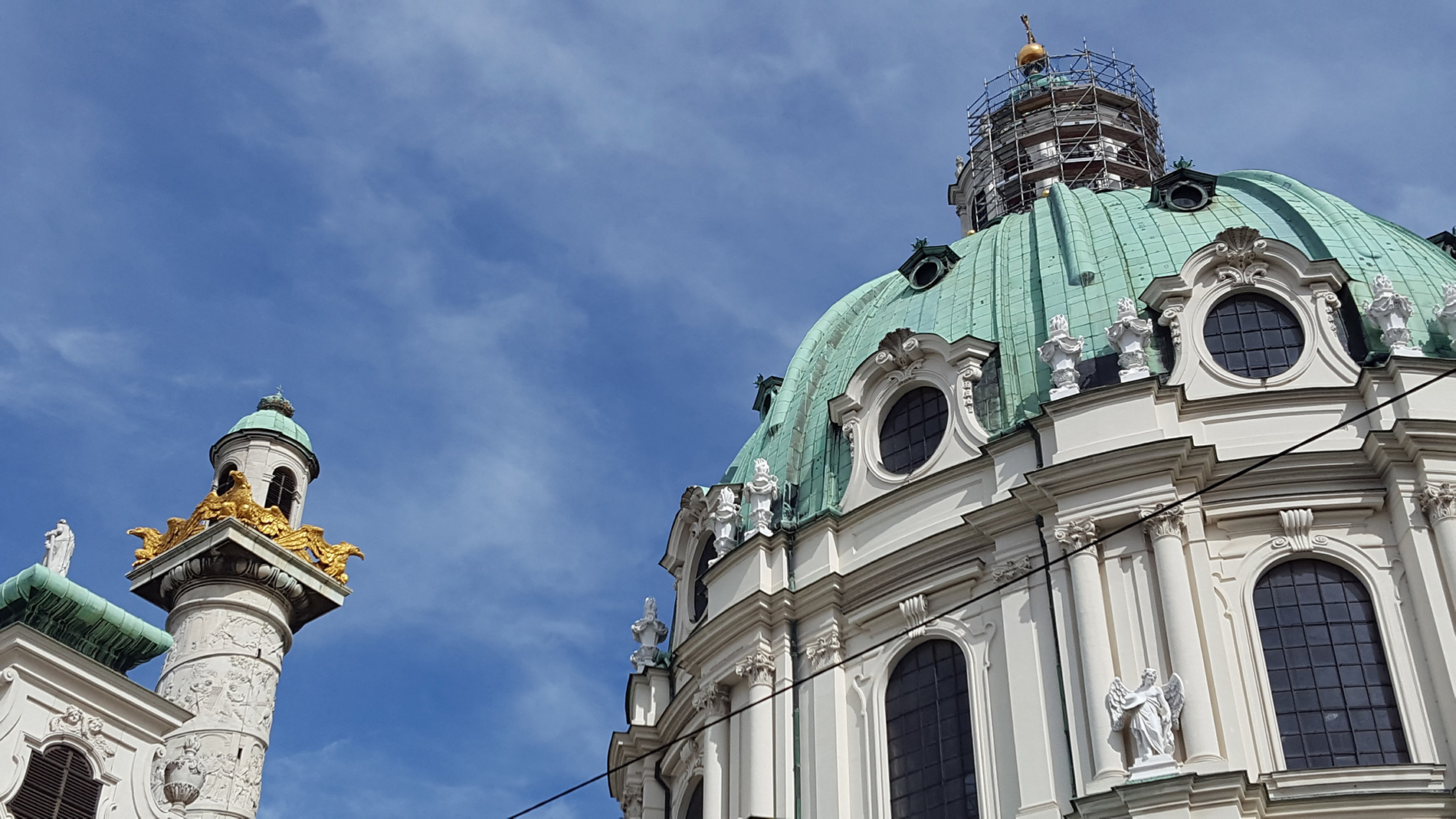 7 Galleries in Vienna during Curated by Vienna 2020
Top Galleries in Vienna | Munchies Art Club |
Vienna is one of the most beautiful cities in the world. Sometimes you forget just how impressive it is when you are going on with daily life. We always look forward to city walks combined with an artistic program. The gallery festival "curated by" is one of our favorites. We sit excitedly before maps of Vienna, drawing with red pencils the paths we will take, connecting the dots between the Galleries, planning to get lost on the way.
Join the tour 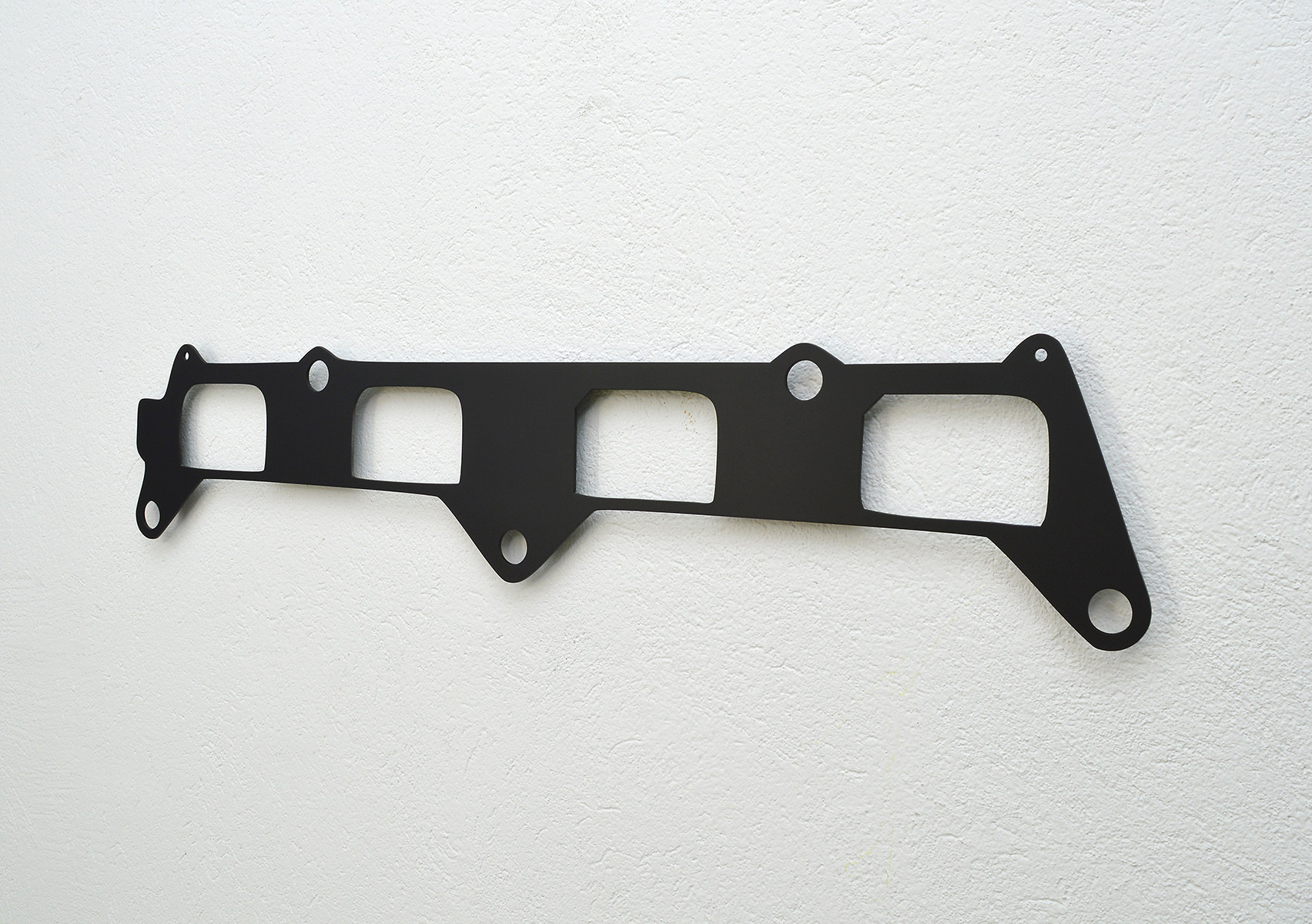 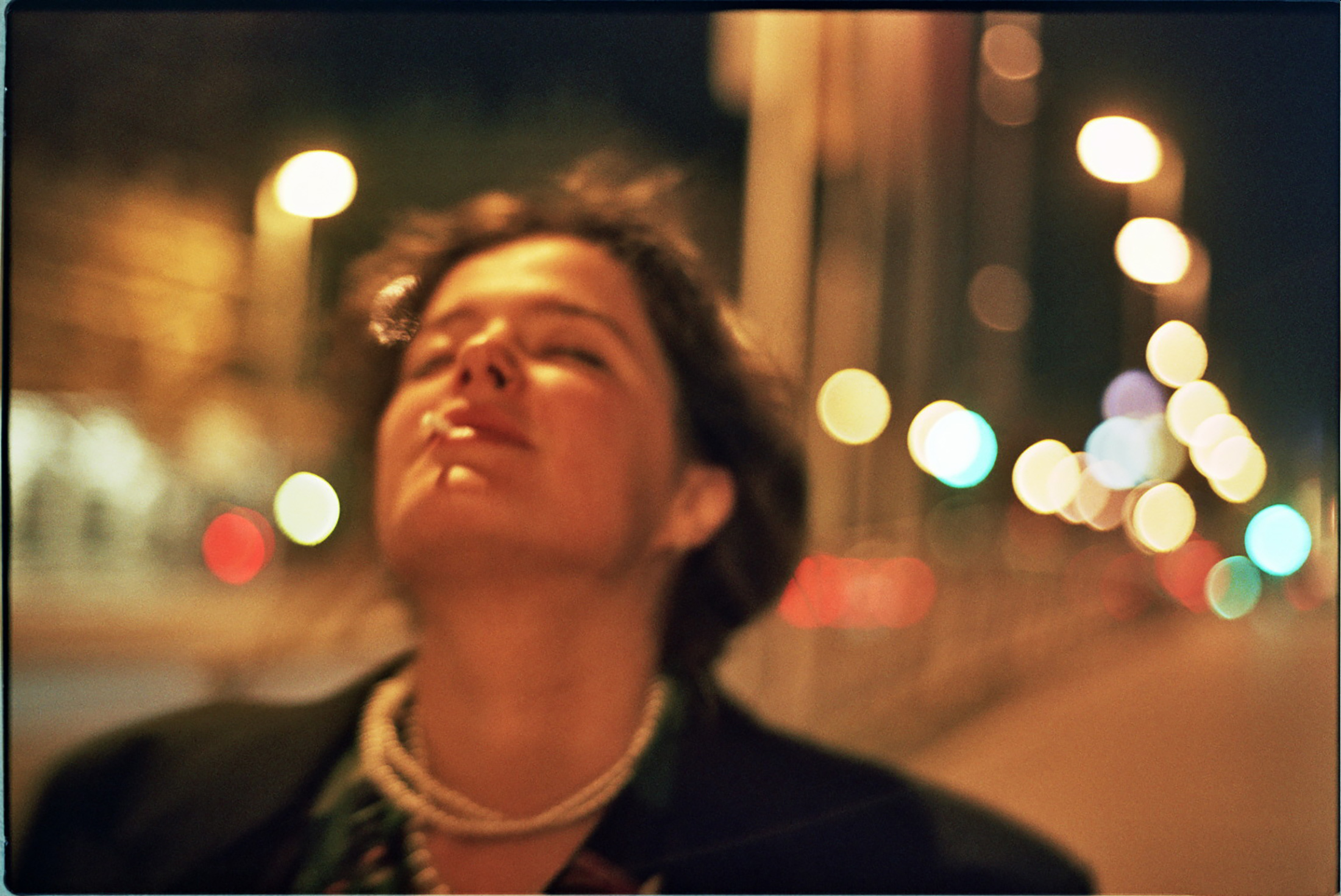 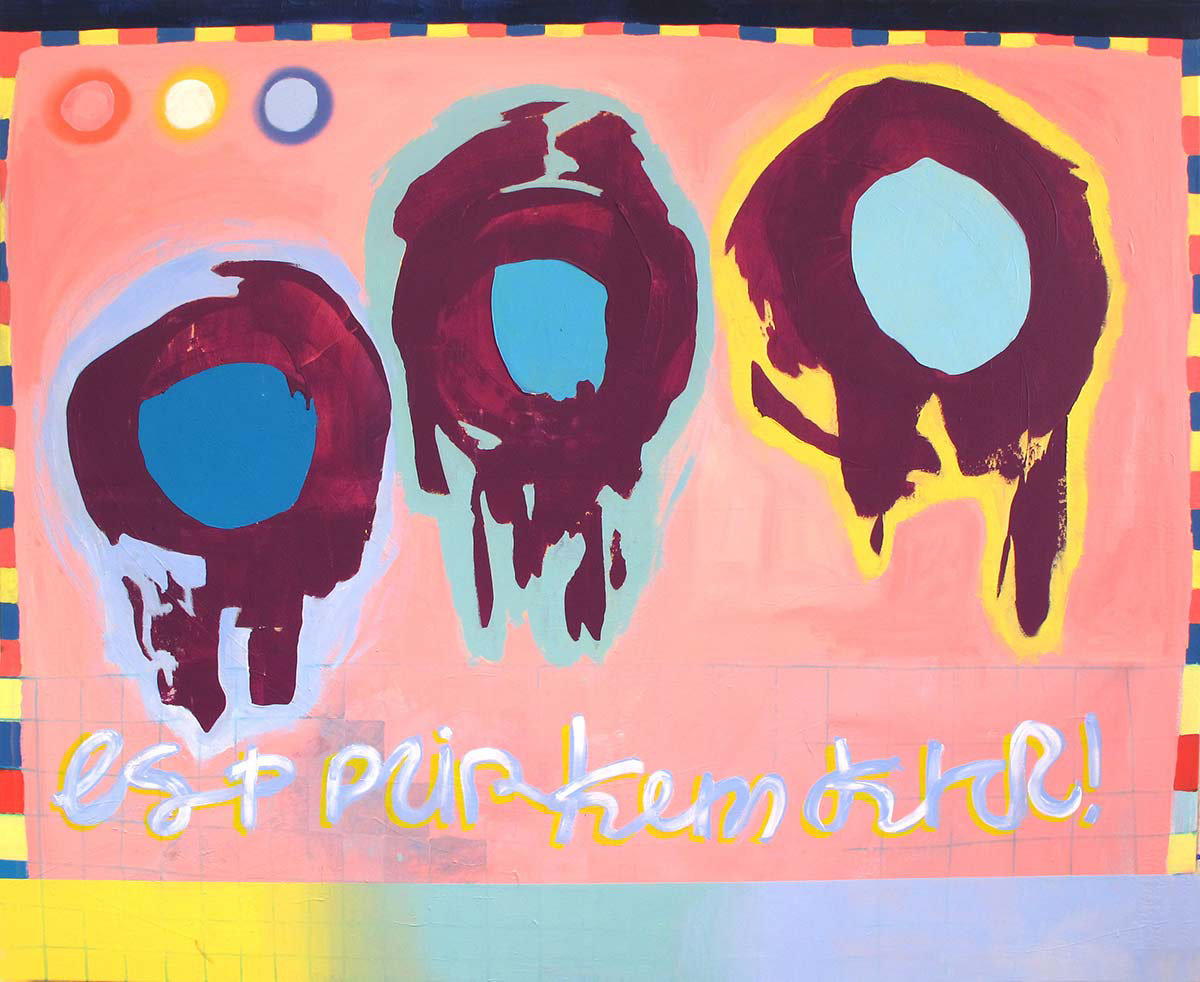 Alexandra Feusi | Student of Academy of Fine Arts Vienna
Alexandra Feusi | Contemporary Painting | Artist
Diverse and multifaceted Alexandra captures us with her artworks. Here you can learn more about the artist. It's episode one of two, and this blog is about a formal introduction.
Read more 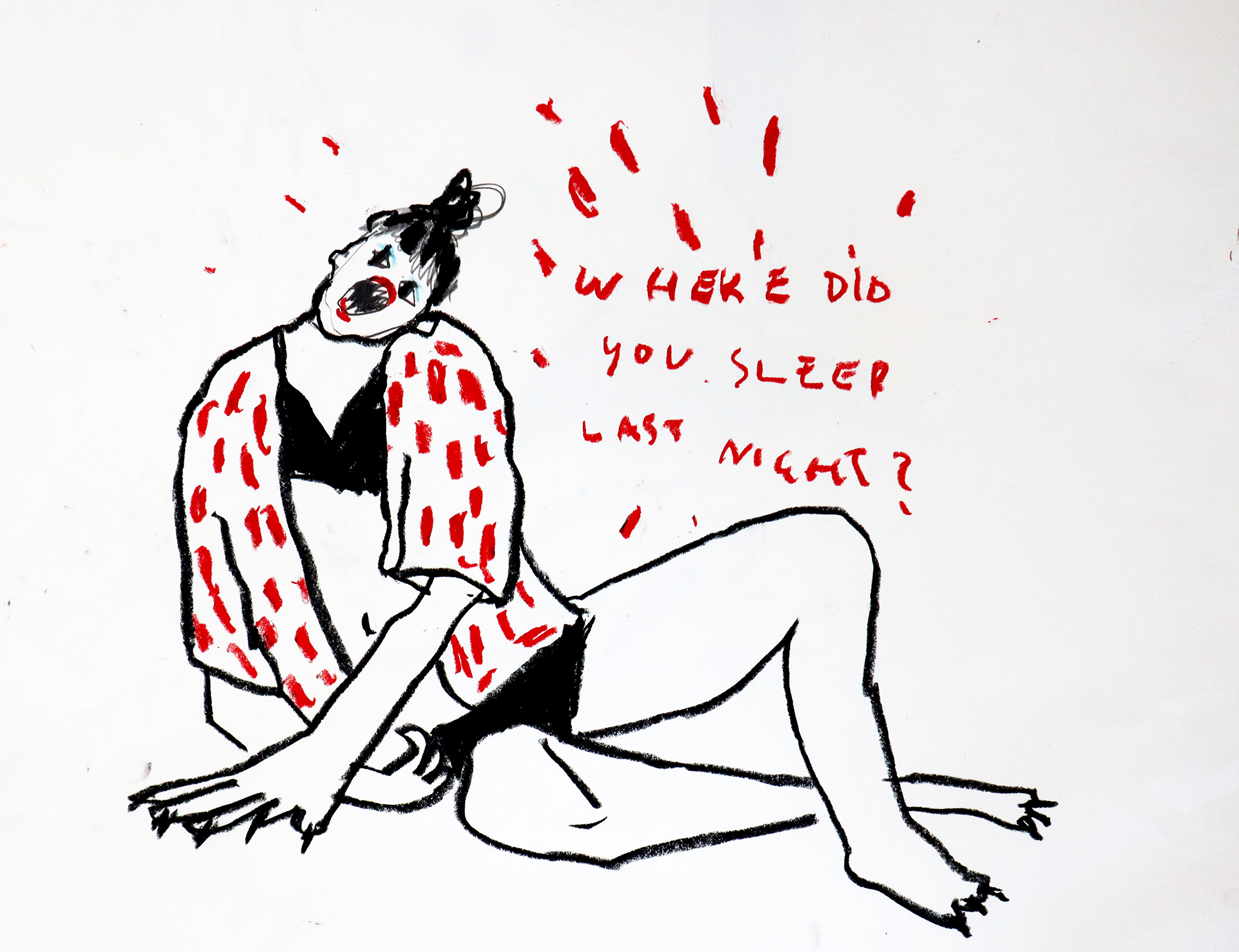 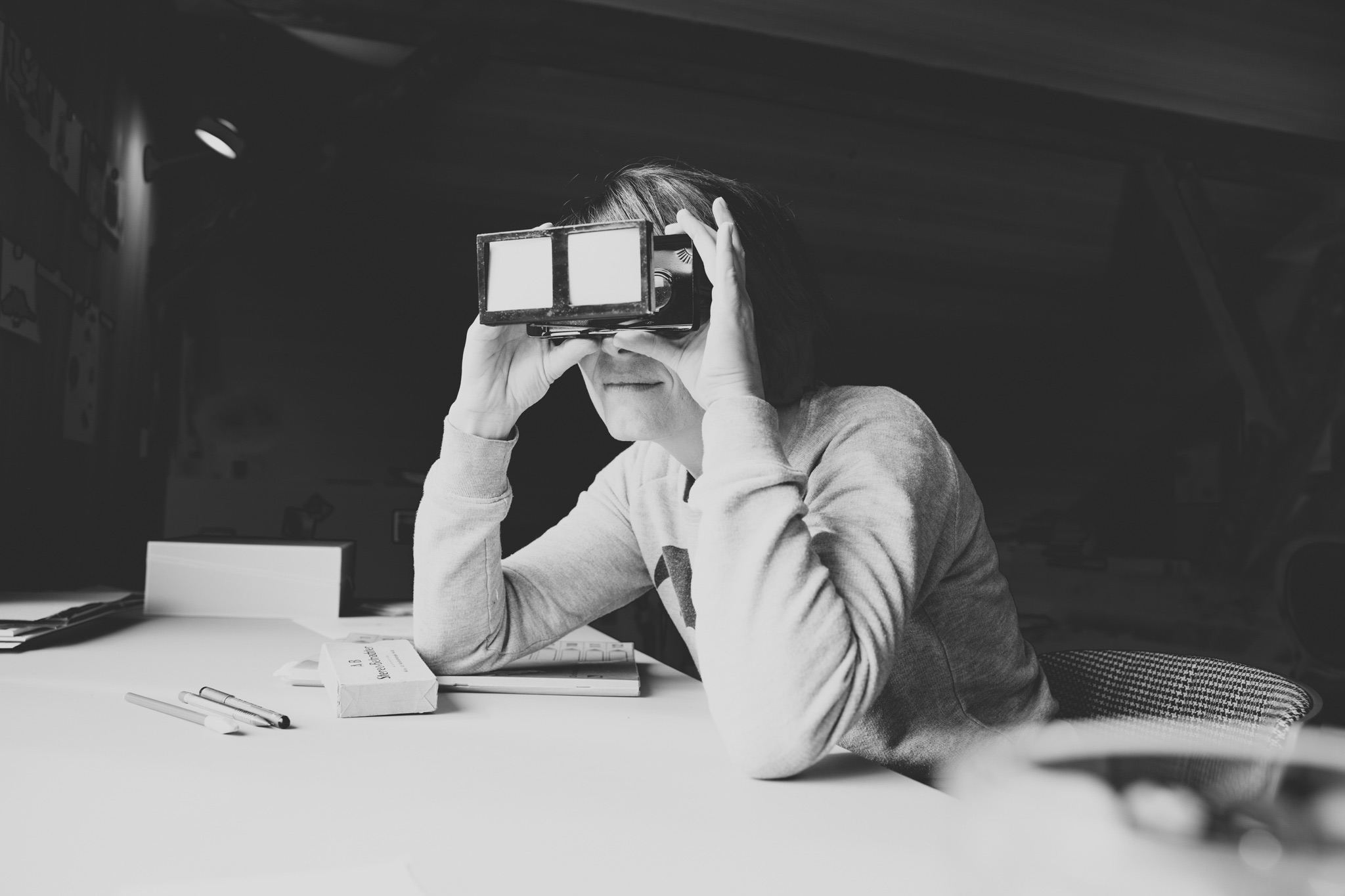