Munchies art club discovers new artists on social media especially on Instagram. We recommend you follow us and let us keep you enchanted with our ever growing selection of talented international artists!

Ernst Koslitsch and his yellow universe out of constructed mythology

Ernst Koslitsch is an Austrian contemporary artist. He works in the field of sculpture, drawing and painting. His works series is called yellow universe ( constructed mythology) a fictional and mythological universe.

Ernst Koslitsch worked in the restaurant business before he understood that he was an artist. During 2003 he attended a photography workshop called FotoK.

After that he met fellow artist Nina Dick, also a student of the arts who suggested that he apply at the University of applied arts, which he did and he was accepted.

He started his studies at the photography department under the professor Gabriele Rothemann.

After his son was born he discovered sculpturing and Object art and additionally began to study at the Academy of fine arts in Vienna.

There he studied under Monica Bonvincini in the performative arts department He completed his studies in 2011. Soon after he opened with his wife and best friend Daniel Kunzelmann the coffeeshop in Vienna called the 12 Munchies.

It was a social experiment, a new kind of business in vienna that lasted 8 years. Now the Cafe is his Studio and also the munchies art club office. 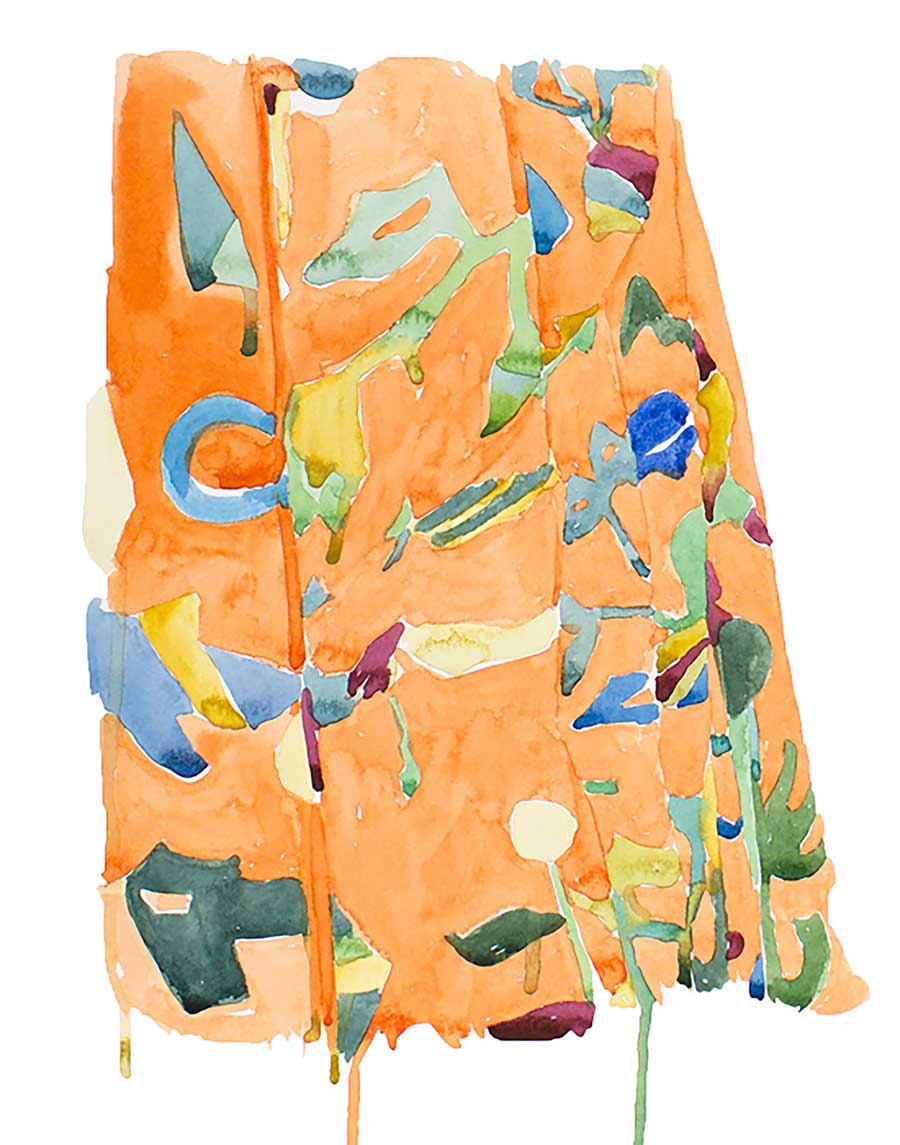 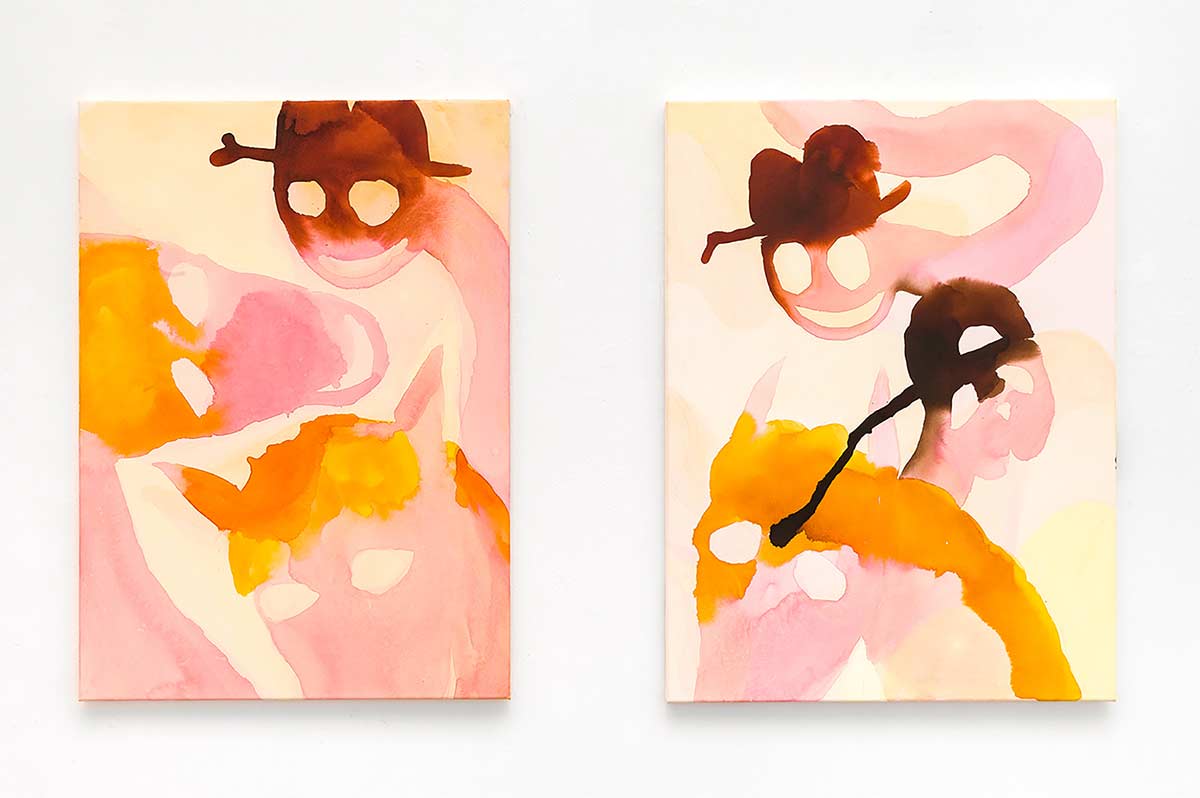