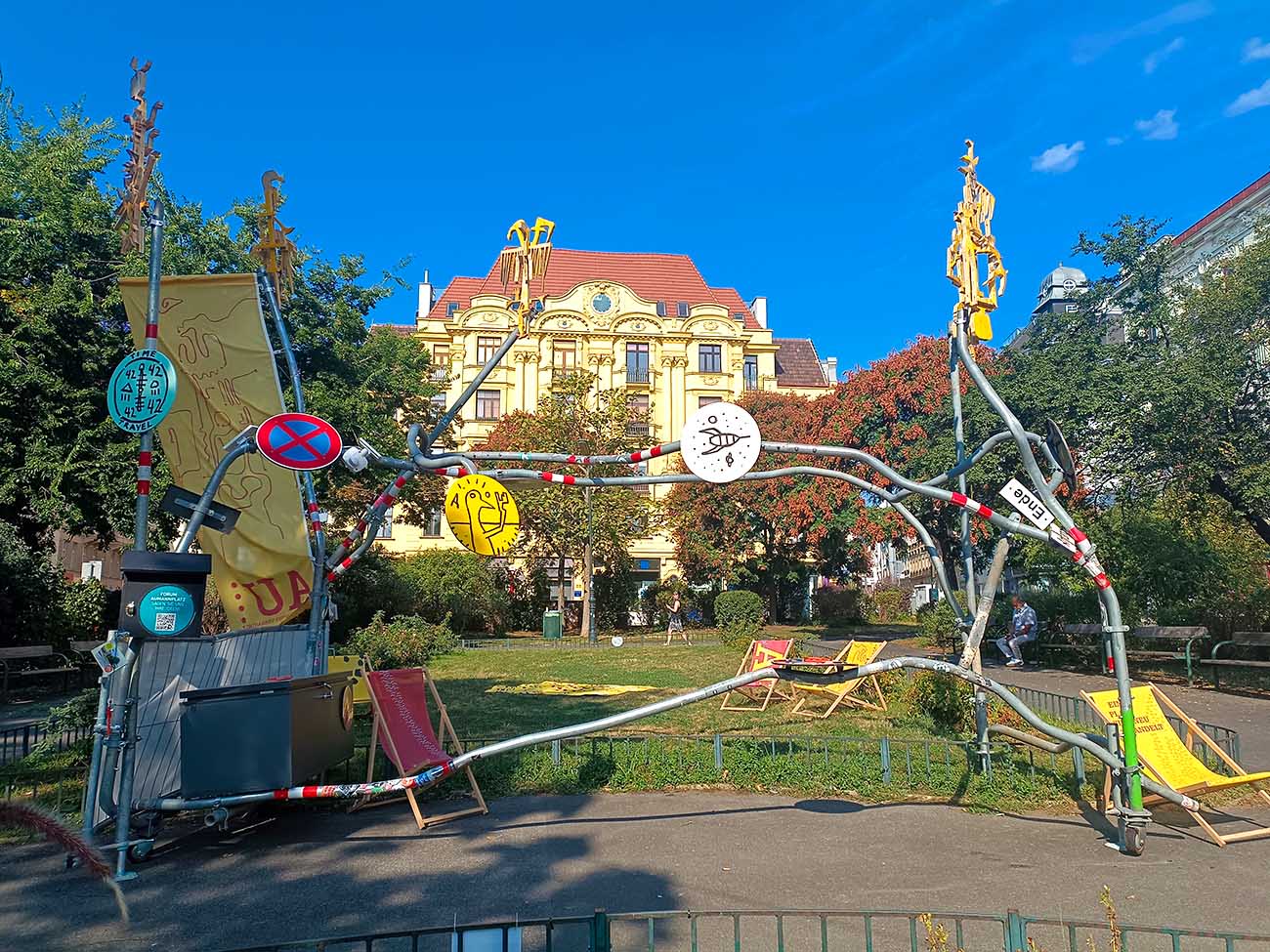 The laid back art scene in Viennas suburb Währing.

The Center art point as he sees it is the Kulturdrogerie, an art association, managed by the sculptors Markus Hiesleitner and Franz Tišek.

The Kulturdrogerie is an experimental art space that functions as a testing ground, and provides artists with support and space to realise their projects with the purpose of offering a place of production and exhibition for contemporary young art.

Then following close behind are the Artists with studios at his neighbourhood's main square, the Aumannplatz or Aumann Square such as the contemporary artist with studio across from him Martin Tardy.

This Summer Ernst is involved with the project “AU... A PLACE WILL BE RENEGOTIATED” a two-part intervention for the Aumann square in the 18th Viennese district.

The intervention accompanies the development process for a contemporary transformation of Aumannplatz or Aumann Square, which is just down the block from where he lives.

The process he explains which was initiated in 2021 by the Währing district administration, aims to consolidate the overriding importance of the Aumannplatz as the urban districts main square, and continues to do so in 2022 under the title "Forum Aumann" by GB Stern (gebietsbetreuung Stadterneuerung |Area management urban renewal) as a participation project for residents.

The Urban Renewal Area Services - GB* for short - he adds is a wonderful service facility in the City of Vienna.

‍Originally designed as the only urban square in Währing, the Aumannplatz is now mainly a traffic junction.

The artist duo behind the Kulturdrogerie symbolically brings the Währinger stream relief canal, which was laid under the square after 1900, out of its depths and have staged it as a piece of a quasi-renaturalized Au-stream landscape.

Demolished signposts taken out of circulation as a referral to the harsh dominance of traffic, direct the viewer to the squares Island of the Norbert-Liebermann-Park.

There, a temporary camp is set up, a mobile sculptural intervention serving as a space for discourse for the participants of "Forum Aumann".

This mobile sculptural intervention, is made of traffic poles and other materials commonly used in public space.

The installation is the basis for artistic interventions intended to open up new perspectives for the use and function of the square.

Besides involving local residents and schools, coordinated by GB*, the Kulturdrogerie also invited the artists with studios surrounding the square:

Additionally invited are the artists Anne Glassner, Nicole Krenn and Hannes Zebedin and the Linz collective Raumarbeiterinnen from beyond the district, designed projects for the camp presenting an “outside” view.

After having shared Ernst and the artist Hannes Zebedin for Au ein Platz wird Neu verhandelt at the Aumannplatz, the Kultur Drogerie now present them at this year’s Artwalk18 the district’s annual weekend where artists open the doors to their studios.

This year the Kulturdrogerie presents for the ARTWALK18 the artists Hannes Zebedin with Feldmarkierungen and at the Aumannplatz: Ernst with his Science Fiction Monument.

Ernst tells me how difficult it is to present art in public spaces in Vienna and wonders what its like in other countries or cities.

But it can be done, he adds, especially with the support from the institution KÖR Vienna | Art in Public Space.

The institution KÖR Vienna was founded as a joint initiative by the Culture, Urban Development and Housing departments.

The KÖR’s primary task is to revitalize the public space of the city of Vienna with permanent and temporary artistic projects.

Their goal is to strengthen the Viennas’ identity and to revitalize the function of public space, a place to ignite socio-political and cultural debate.

KÖR sees art in public space not as decoration, but as an opportunity to deal with content and radical aesthetic settings, as well as a symbolic marking of previously culturally abstinent territories.

So it happens in the 18th district.

Not to forget that at the beginning of the September another art event took place in the 18th district.

The 18th district is a suburban district, full of parks, green and beautiful pre-war buildings. It’s filled with schools, families, a market and lots of shops and restaurants.

The luxury of living here has made his home and its surroundings an area of about 2 km range his bubble, as he lovingly calls it. There he has everything to make him a very happy man.

with artistic contributions from: 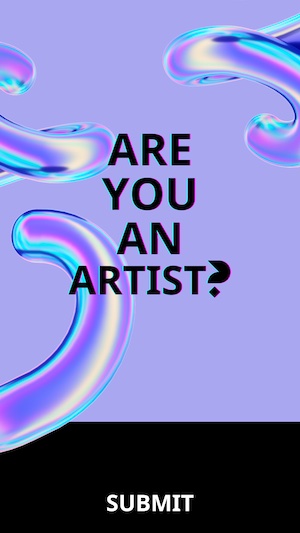 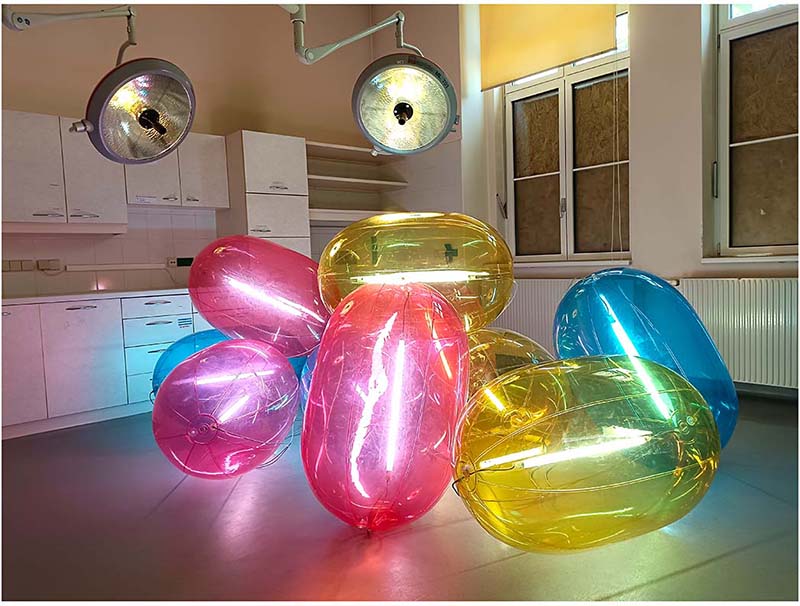 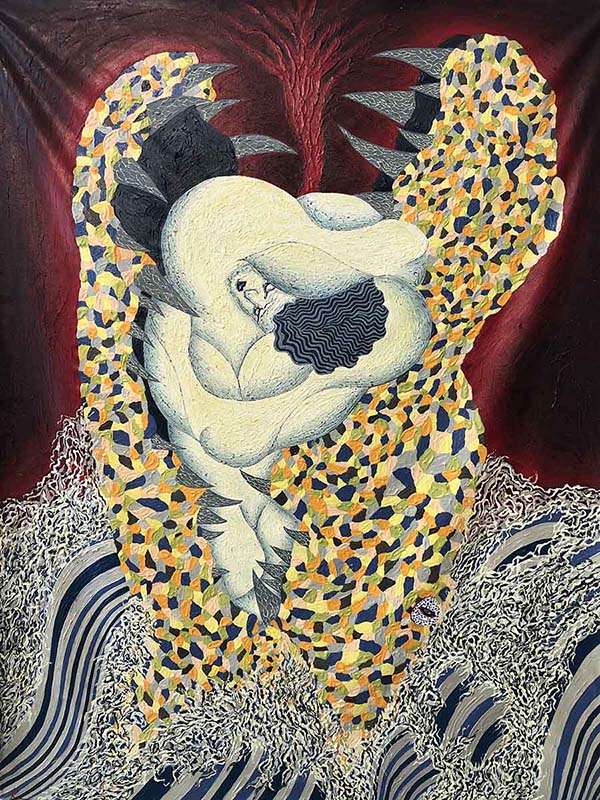 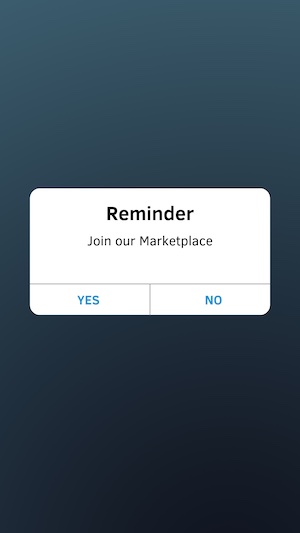 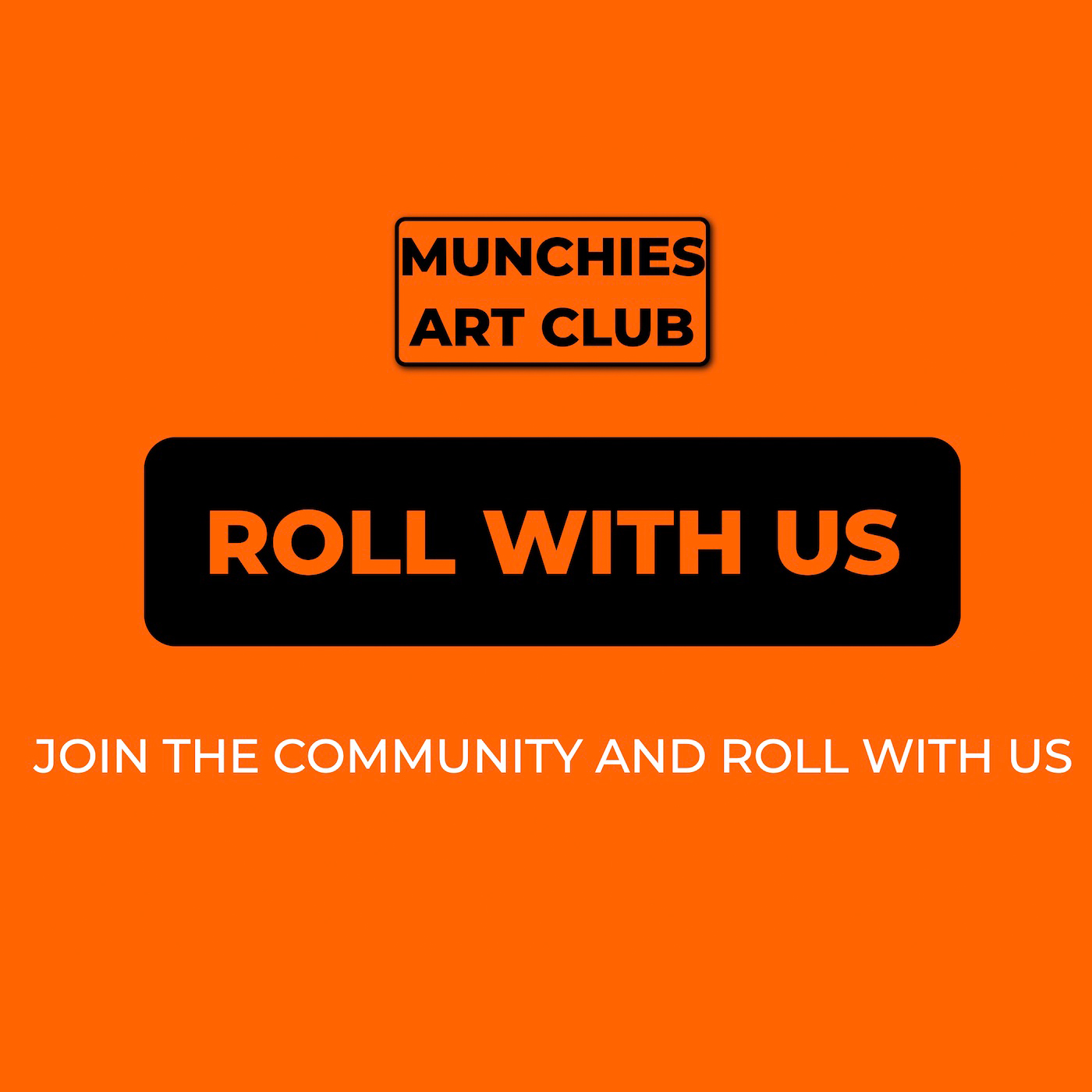 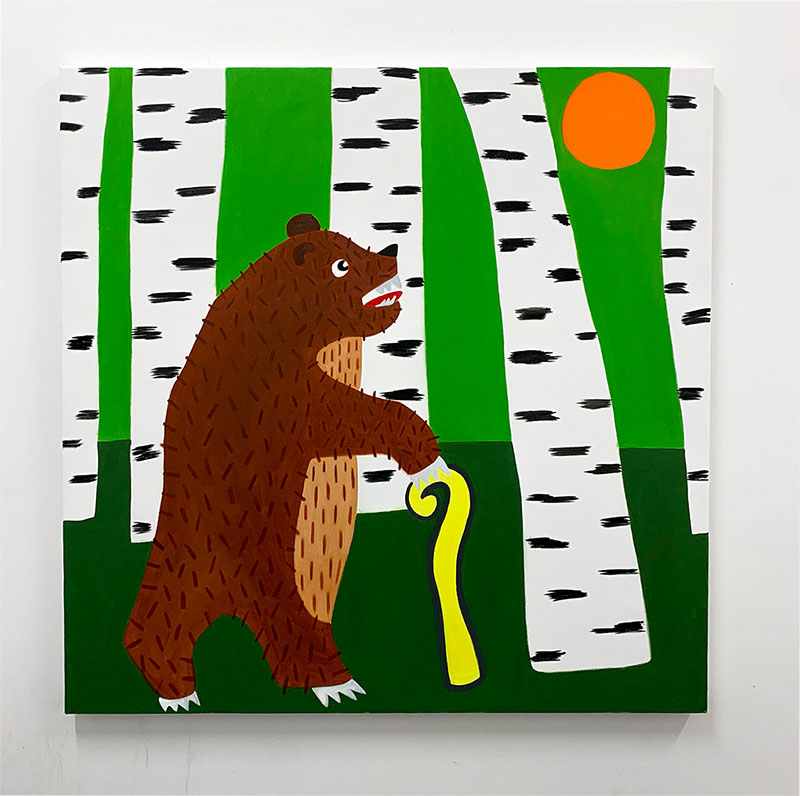 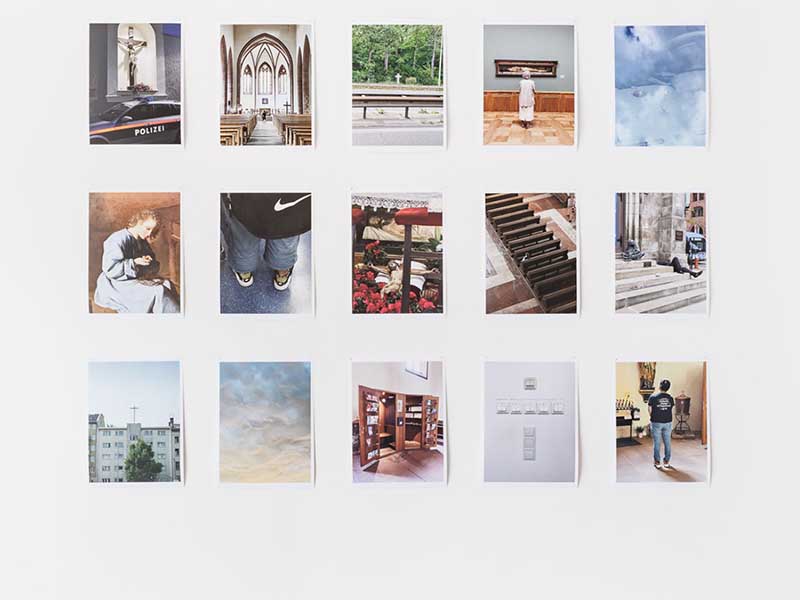 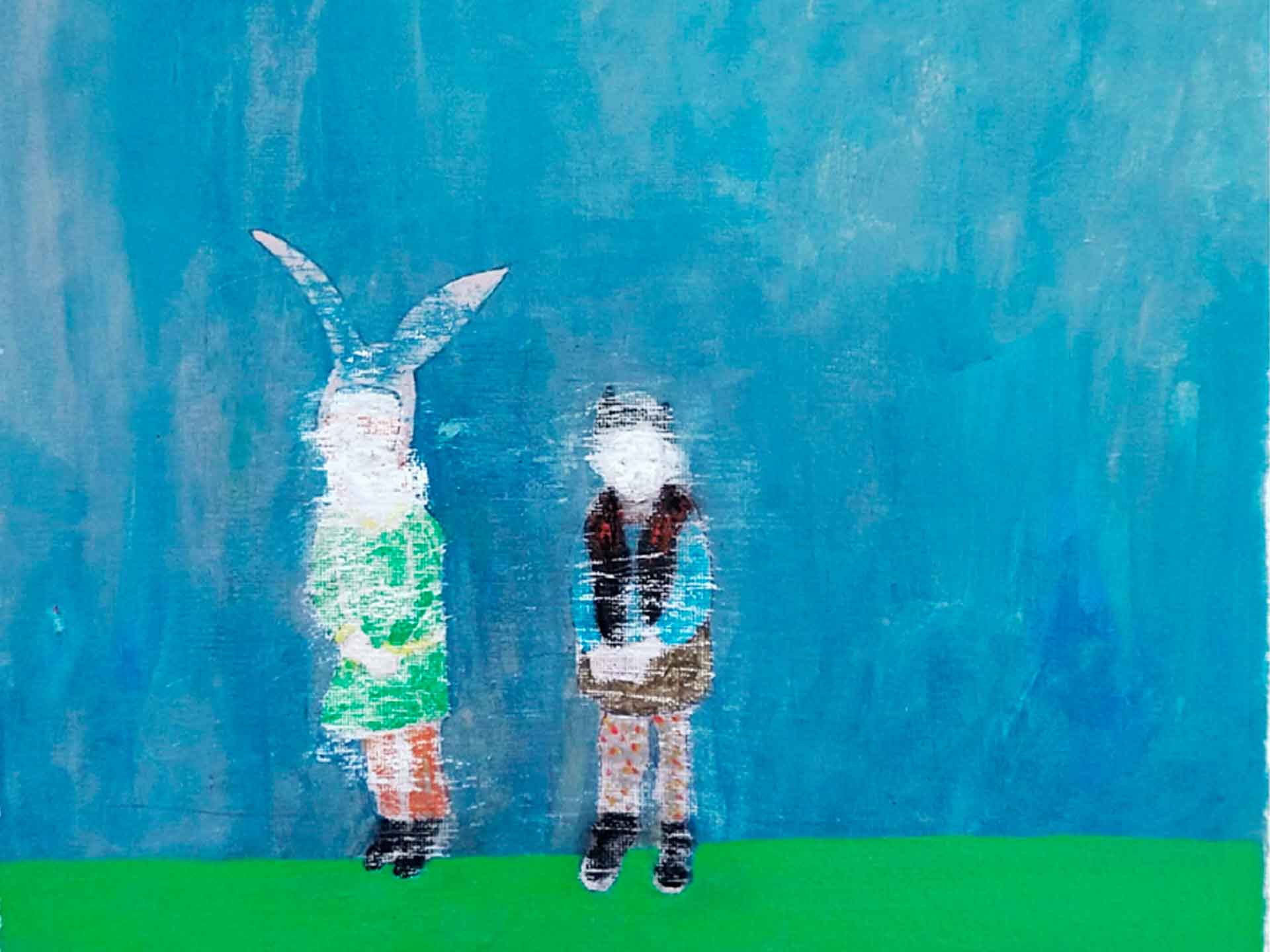 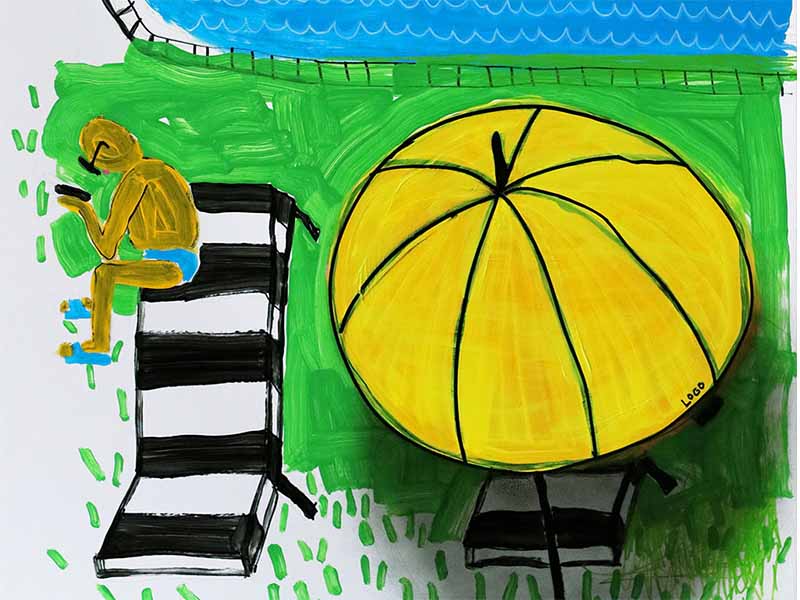 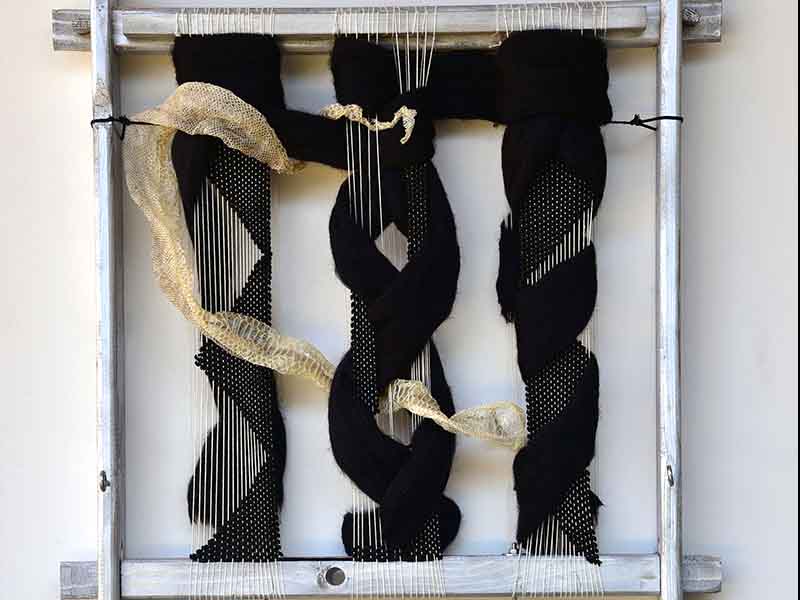 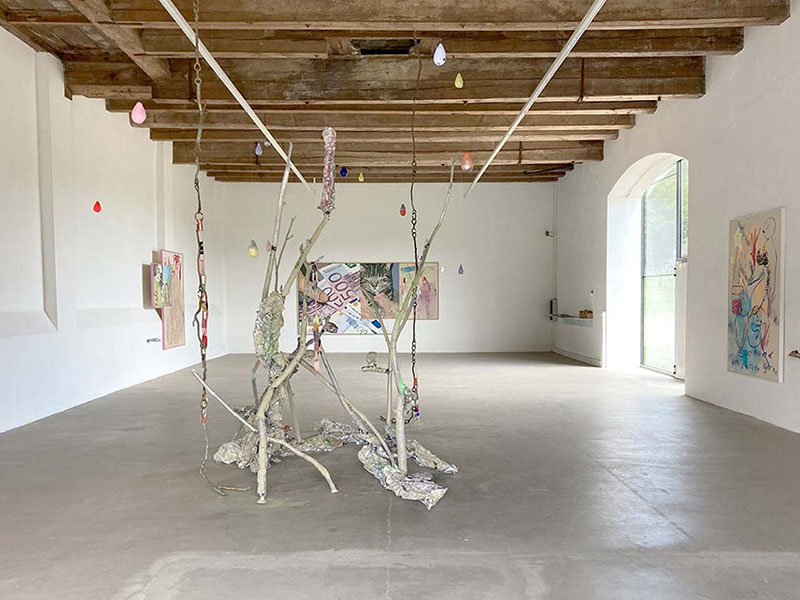 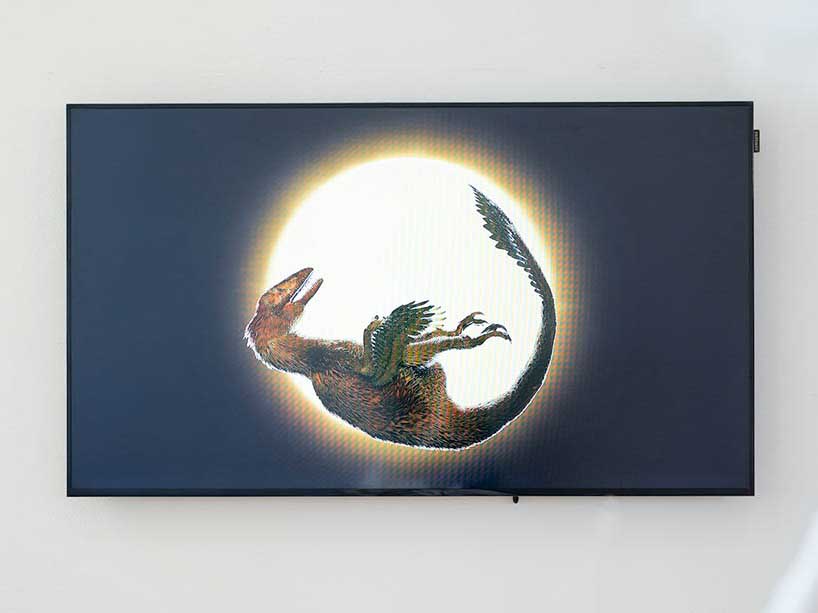 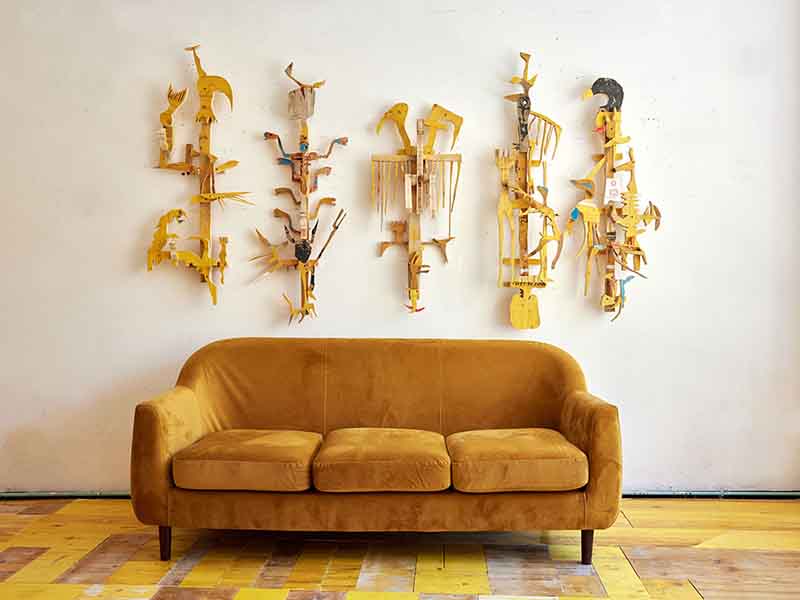